Witch and Assistant by Angry_Koala 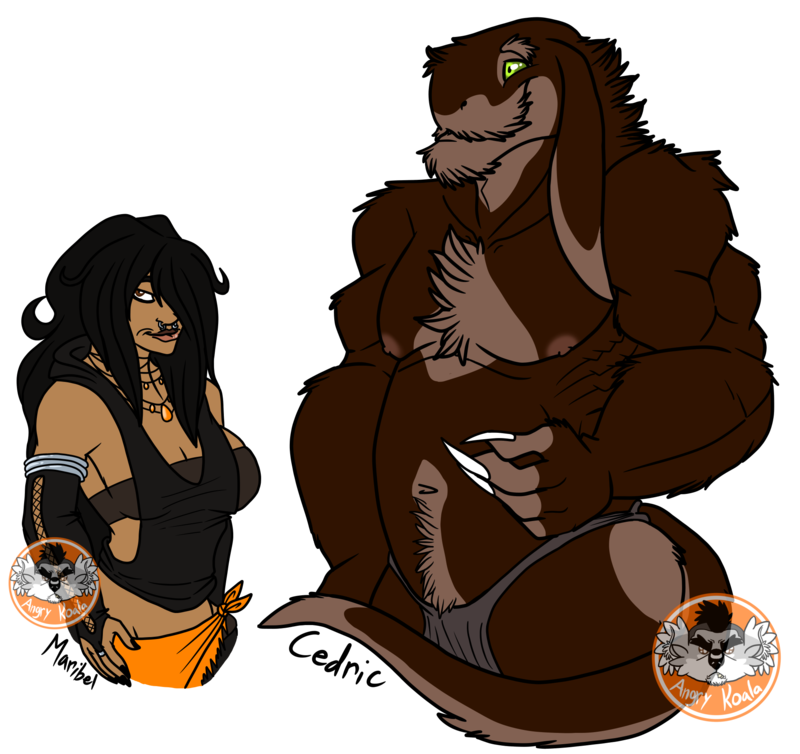 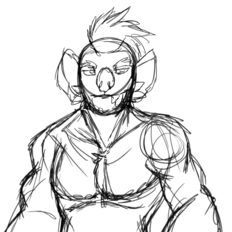 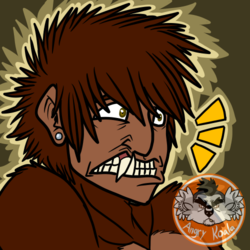 I came up with the idea for these two a couple days back and just hurried and doodled a half body of them. This is Maribel the witch and her assistant Cedric.

Maribel is a witch that owns a small shop in a small town. She's very popular since she's basically the only witch there. She brews potions for growing crops, healing, you name it and she dabbles in witch doctoring and helps break spells for any travelers wandering in. She might not be as strong as Agatha but her people skills are a hundred times better lol. She also constantly has suitors on her tail. Being a strong mage and quite beautiful she's popular among men(and a few women), but after Cedric arrives she ends up being swooped off her feet wink wink
Also, I based her clothing design off Morrigan from Dragon Age a little cause... dammit do I love her! <3

Cedric is a Titan class monster also known as the true monsters(though not all of them are so cute and fluffy). They're like the ferals but can stand upright and are sentient(I'll go more into the monster classifications later, basically Odol and Shadi are of Titan class too). Despite Cedric's large and intimidating size he's actually a little chicken shit. He's more of a lover then a fighter.

Maribel caught him stealing from her garden one night and would've killed him if he wasn't so submissive. So instead she brought him in and made a deal. If he worked for her and acted as her bodyguard he could stay. So he agreed and now works in a small town as the witch's assistant/bodyguard. Sure he's a scaredy cat and to a point a bit of a push over, but when he sees Maribel in danger he'll protect her without even thinking twice! And just as I hinted the two end up getting together. They're very lovey dovey and very passionate~ U3U

It's like how the old saying goes, once you go monster you don't know why the fuck you ever dated humans... at least that's my saying. Enjoy I guess guy~ :D

Maribel and Cedric © to Angry_Koala