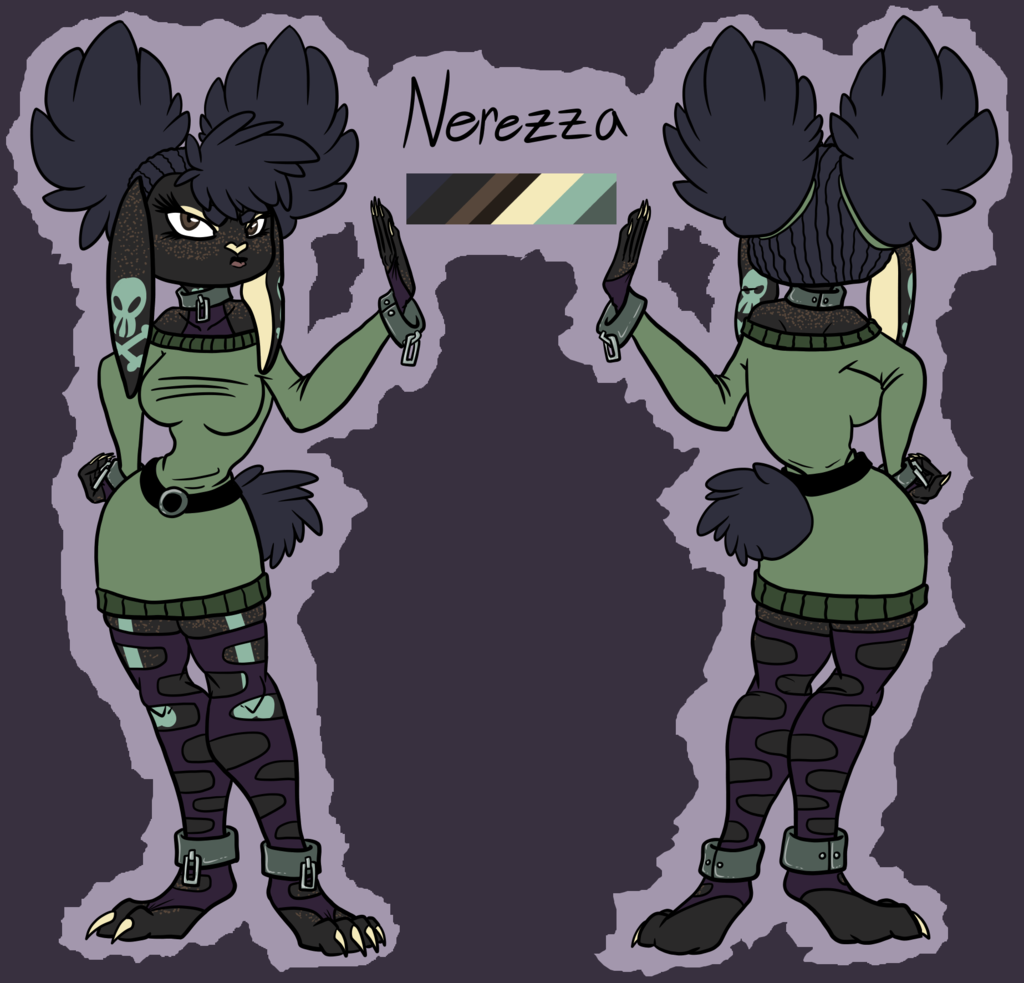 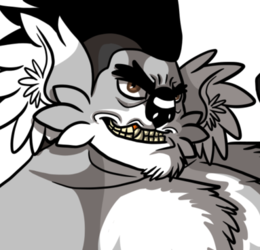 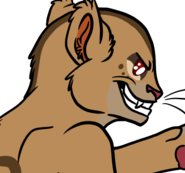 Yay, finally gave Nerezza a ref sheet and some fancy clothes. Now she won't have to walk around naked anymore! Well, I mean, she can but like, not out in public. I finished this last night and while chatting I decided to give AK yet another AU and this time it's a girlfriend AU. So Nerezza is this version of AK's girlfriend \UwU/ Nerezza is still a witch though. Those shackles on her is to keep her full powers at bay, but even those can't fully stop it. I wouldn't say she's OP, but a lot of the other witches in the coven are wary around her.

And if you can't tell, she's a very sassy woman and isn't afraid to say what's on her mind. Sometimes it's a good thing since she loves giving out compliments, but... then there's when someone's looking at her funny. She will slap a bitch. So be wary. You'll see that AK and Nerezza are more compatible then you think~ ;D

I need to make a nude ref sheet soon, because I wanna show her markings too. I adopted Nerezza from Koukie on FA. I don't really care for rabbits, but she had such a cool design and she was just so pretty that I just had to get her lol. I don't have many girly characters too, so Nerezza should balance it out.