We put the 'Fun' in dysfunctional by angeltigress03 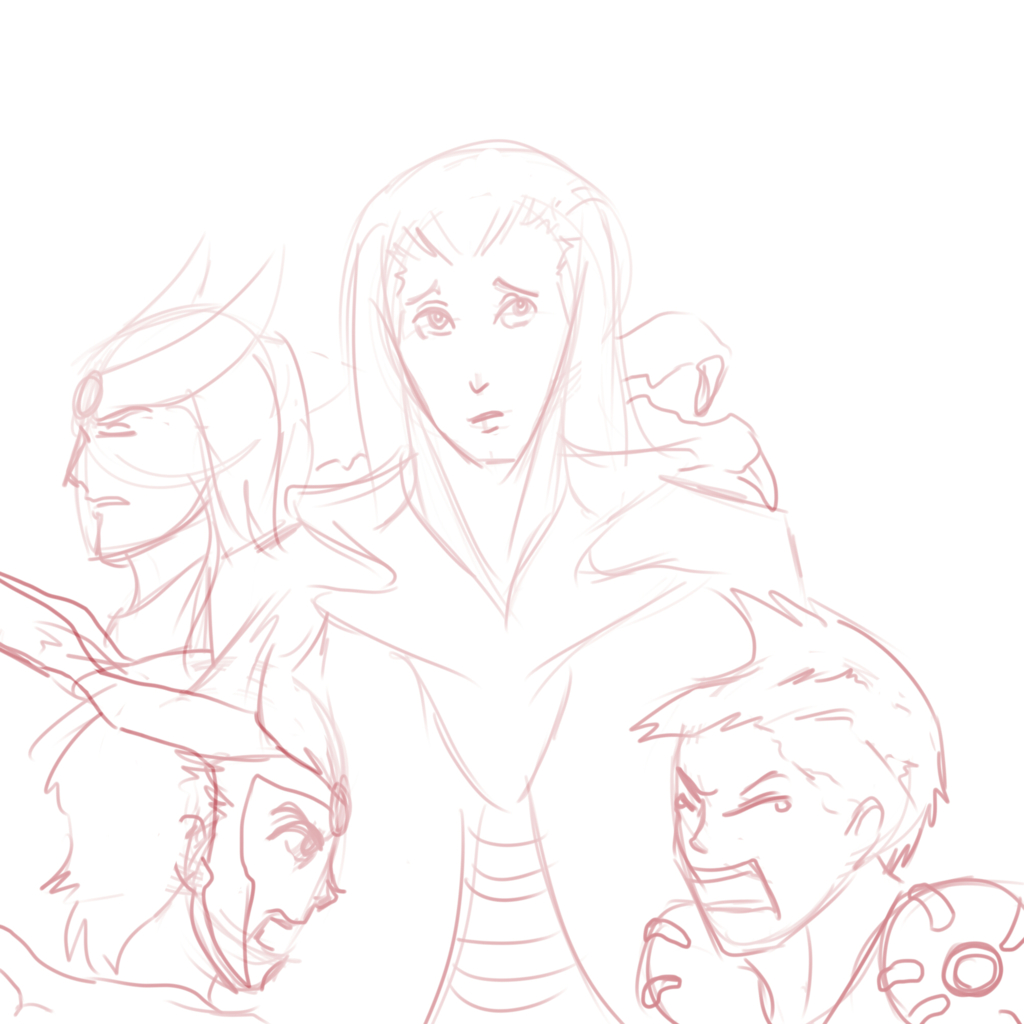 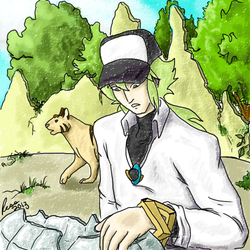 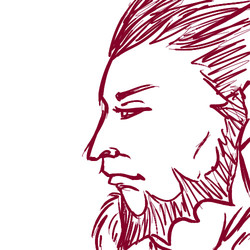 We put the 'Fun' in dysfunctional

So here we have four of the biggies. And it looks like Palkia and Dialga have gotten into another argument (as they often do. These brothers squabble at the drop of a fucking hat) while Arceus is trying to get them to stop.

And me personally… I always saw Giratina as being the older brother of sorts since a void of existence has probably existed long before time and space came to be (and he kind of acts like the older brother to these two right down to the “Come into my room and I’ll kill you.” with his realm, so there he is in the background doing the whole eyeroll like “Ugh.. kids..”

all pokemon are trademarked and belong to Game Freak and Nintendo

The artwork is mine

Giratina's gijinka form is actually a friend of mine's and I use it in my art with permission and his blessings. If you want to check him out, go to http://acksultheredhead.tumblr.com and show some love <3