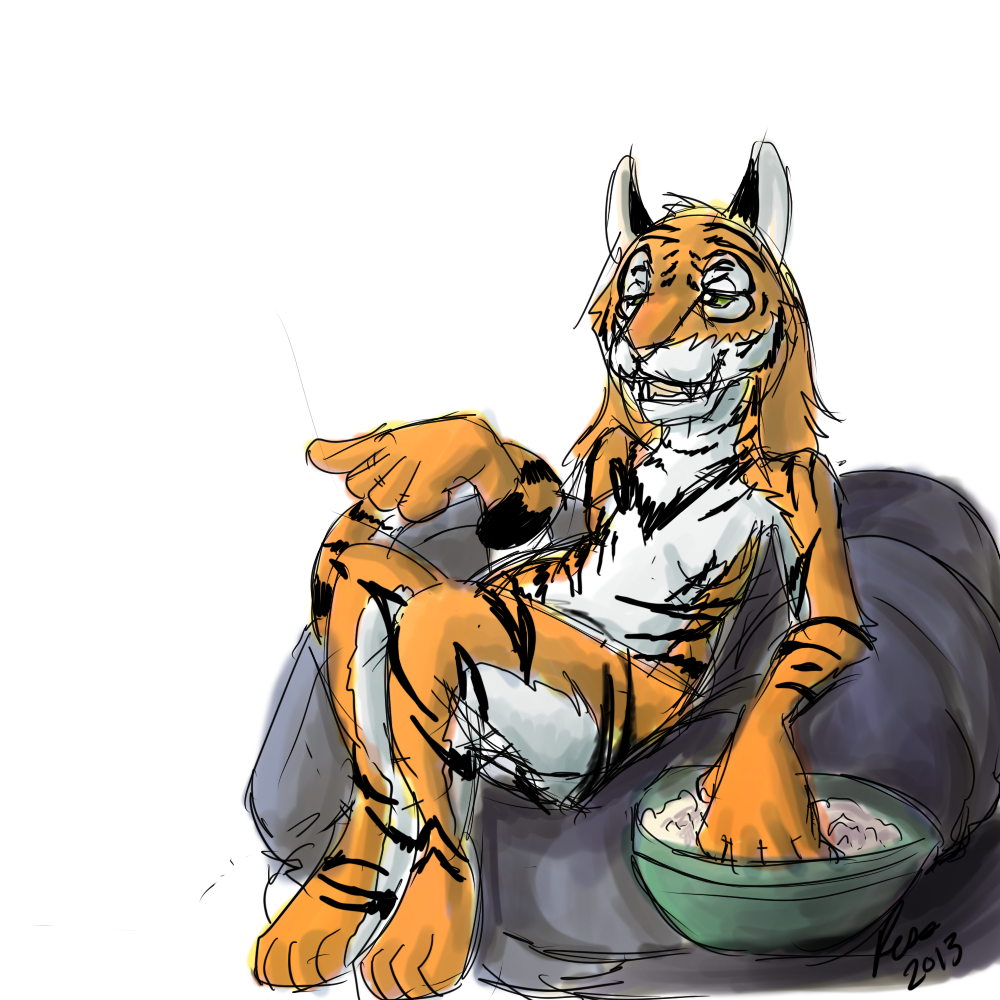 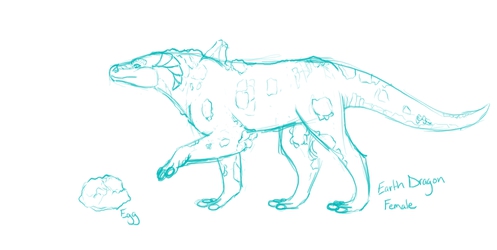 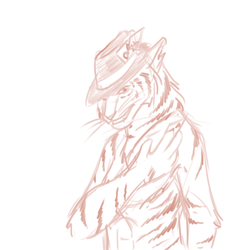 “Now why, I ask you,” she said with a calm, collected smile as she reached down into the bowl and settled herself farther into the cushion of the beanbag, “Would I bother to invest my time and effort into a plan that isn’t going to work? Your plans never work. They are forever doomed to failure. And rather than become one of those “disappointments that fails you for the last time, hurrrrrrr,” I’d much rather sit here and watch you fail. At least it’ll be interesting for a while. And the ending is going to be specTACular.”

This is a bit more personal character development sharing here.

Ress kinda falls in the Chaotic Good with a neutral twist. Her personal moral standards pretty much make sure she couldn’t really be EVIL evil. It requires a lot of pressure for her to come close to killing people. Besides, it’s work. And so is hiding a body and keeping secrets about where they disappeared and fuck this is a pain.

If she were to be anything villainous, she’d probably count as something in The Dragon category at TV Tropes. But that doesn’t really work either, and here’s part of why.

At the same time, she’s also a bit of a snarkbucket and kind of unwilling to play second banana to anyone. Why take garbage when you can be around people willing to be equals instead of these ridiculous castes? If you’re with a villain that’s got half a brain, that’s going to create problems. They’re the only ones allowed to run the show and make the clever remarks.

And after you fail one too many times, it’s pretty much over for you.

Ress has a healthy survival drive. And she’s got just enough jaded sarcasm to be trouble XD