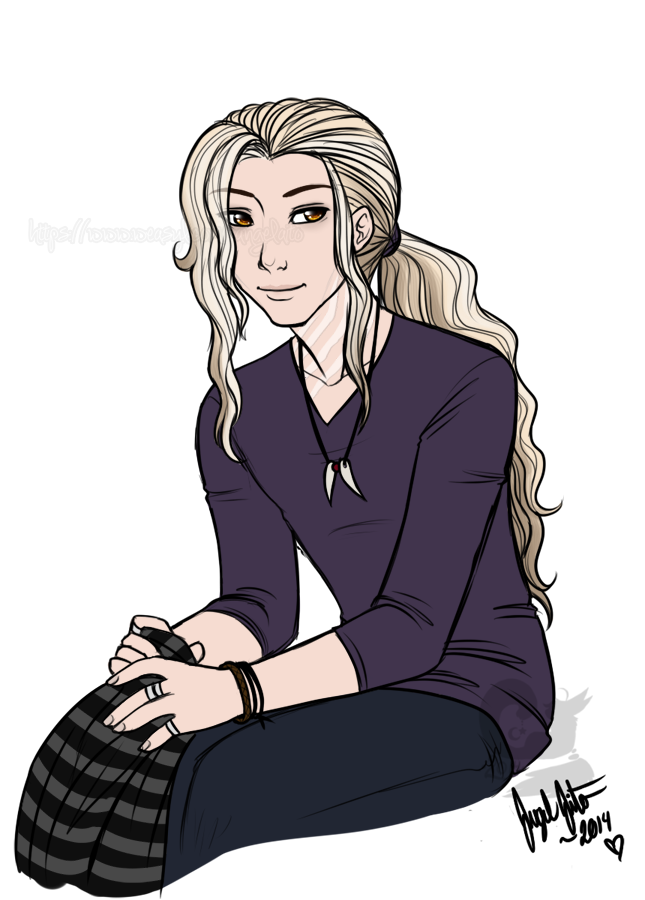 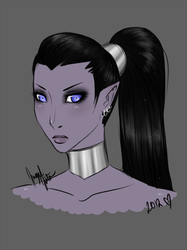 A new character of mine who has been floating around in my head for a little while now and I needed to get out.
His name is Alexander ÆÐelric (Just Elric in Medieval English since his last name is so old lol) But he generally just goes by Alex these days.
I'd originally done a different picture of him before this one, where he was a bit more masculine. I slimmed him down just slightly, want to make him more of the tall and kinda lanky but still muscularly toned sort of guy lol And I changed his hair since that one too but I like this better C:
The picture was based off an older sketch I never finished and wanted to spruce up and give some love, I think it ended up working out well for him c:
He is a vampire (hence the old last name lol) and he is a little worse for wear lol Poor guy. But he's not a bad guy though, he tries to share his knowledge from experience with others when he can.
I really hope to do more with this guy since I really like him, but thought I'd share this for now C:

Character and artwork belong to me, please do not copy, alter, trace or redistribute.