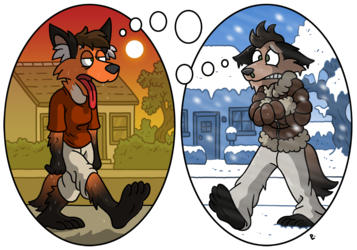 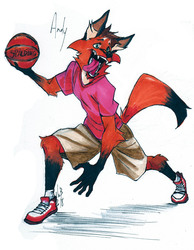 This animation commission was done by rockosedits over on FA, who, I definitely suggest checking out, his work looks just like the show!

If you're like me and watched Rocko's Modern Life as a kid in the 90's there's probably some major nostalgia going on right now. If you haven't watched this show, I highly recommend it. It was one of, if not the best, Nicktoon from their heyday in the 90. It was funny, clever, and sneaked in more adult humor than I realized as a kid.