ROAR OF THYME by Anarchie 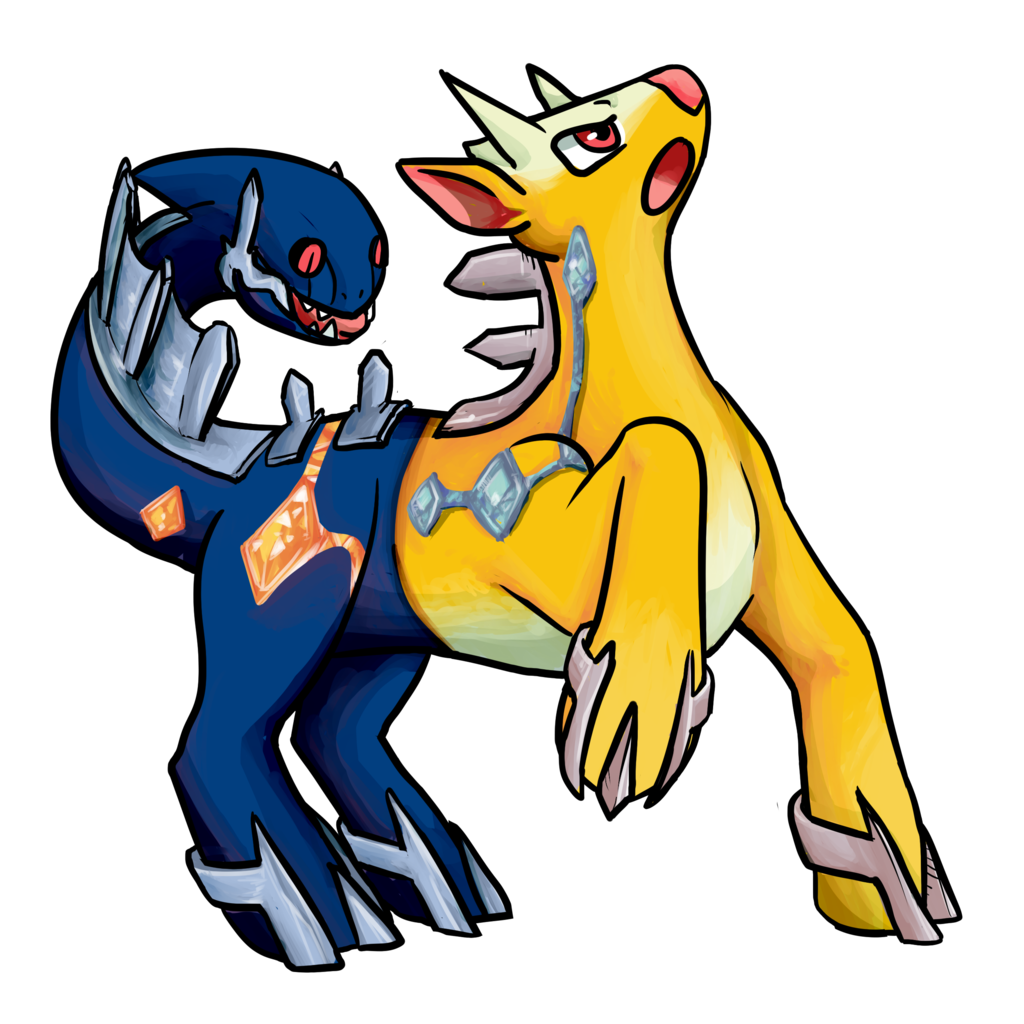 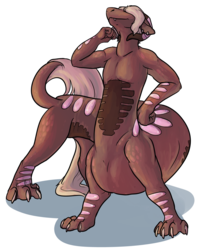 a girafarig-dialga hybrid: the breed is colloquially known as “11:11″ but this one in particular is named thyme! thyme is regarded as a minor demigod due to her dialga lineage, and has the ability to let loose a roar of time just like her father used to make.

(thyme is an actual girafarig on a randomized run that jorb did, and while in the game she doesn’t Literally have a dialga father she does have roar of time!)