When your chance comes... by Among Sculptures 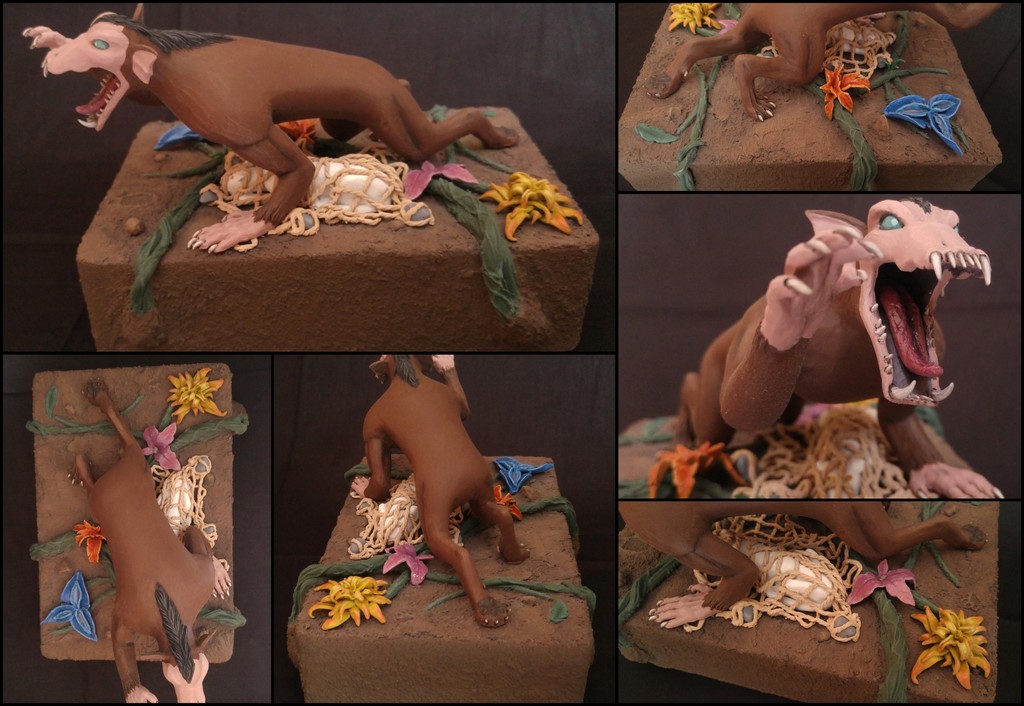 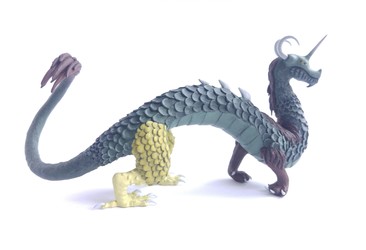 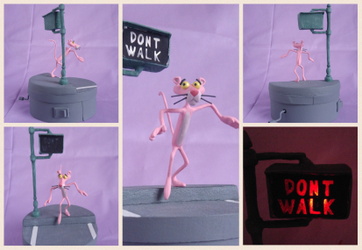 When your chance comes...

,,I did not take the beasts you captured, i freed them, and so will you, when your chance comes, but until it does, i have a long journey ahead of me, and so do you,,

The chance has finally come!

Now those are some scary looking teeth, right? This little fellow is called ,,Onnaya,, a character from the famous series ,,Tales from the crypt,,! Onnayas design and character traits are really nicely developed, so i couldn't resist to pay a tribute to the series by making a sculpture of their character. The scene i tried to sculpt, happens a few years after the events of the episode,, Hunted,,. The second hunter has adapted himself to the jungle and now saves the animals from other greedy hunters. The rare white panther trapped under the net, is the very white panther described in the episode as the one animal which, unknowingly, helped to start the legends of Onnaya. I wanted to show, with this piece, that the hunter has learned his lessons and even more so, he is even out there saving the one animal which he blamed for his own faults for all these years, hoping, by doing so, to pass the curse to the next hunter and to be human again once more! Does this make sense? No, but it sounds neat for my minimum theory standards!

This little baby is also for sale if anyone is interested, over here: