Something in the Sake by Amber-Aria 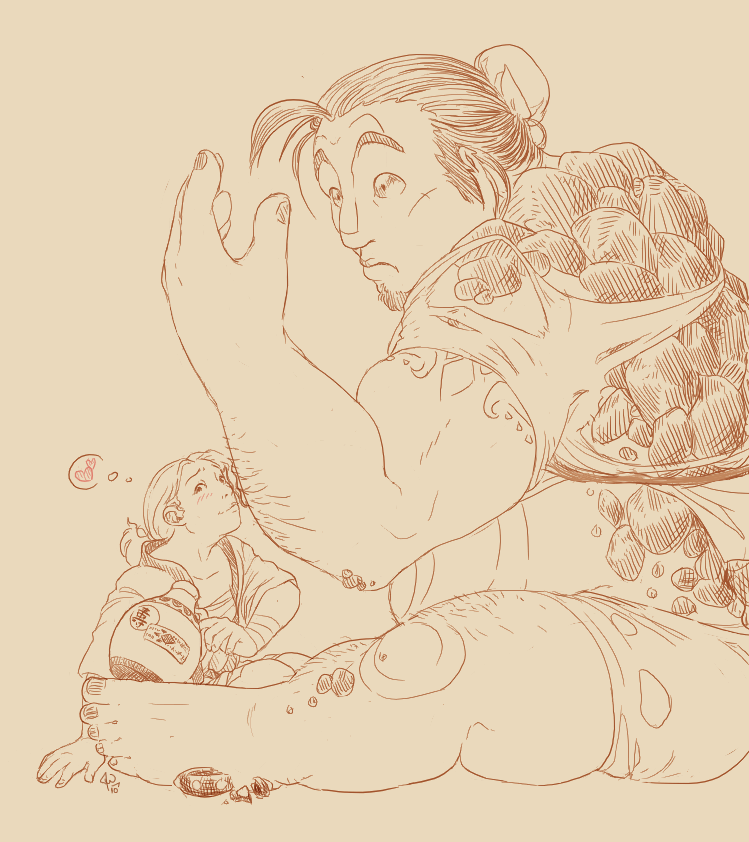 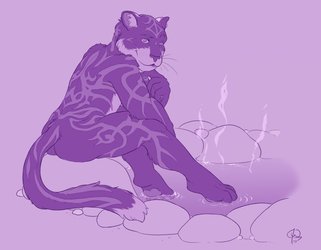 Something in the Sake

No one probably knows about it, but I've recently become an enormous fan of a lovely old-school anime OVA series called "Giant Robo".

Take a slew of feudal-styled characters with unexplained superpowers, mix them with Interpol agents, a semi-futuristic world that runs completely on a single perfect energy source, and a 12 year old kid in hot pants who uses a fancy wristwatch to control a giant Egyptian pharaoh-esque robot.

I know that sounds SO stupid for an anime, but please trust me on this one, it is AMAZINGLY good, especially once you get into the last couple episodes. And it looks so beautifully retro~ I get nostalgia from watching it, even though I've never watched the series before.

There's a main character from Giant Robo I've become rather enamoured with. His name is Tetsugyu . And I SWEAR I've never seen a human character who's screamed Goron nearly as loudly as this guy. He's huge, he's tan, he's immensely strong. For goodness sake, he even calls his close comrade "Brother"!

Hence why I couldn't resist the urge to attempt some spontaneous Goron TF, via magically-contaminated sake... *laugh* You guys will get doodles that AREN'T Gorons soon enough, I swear...