The Boy In Your Shadow by Amber-Aria 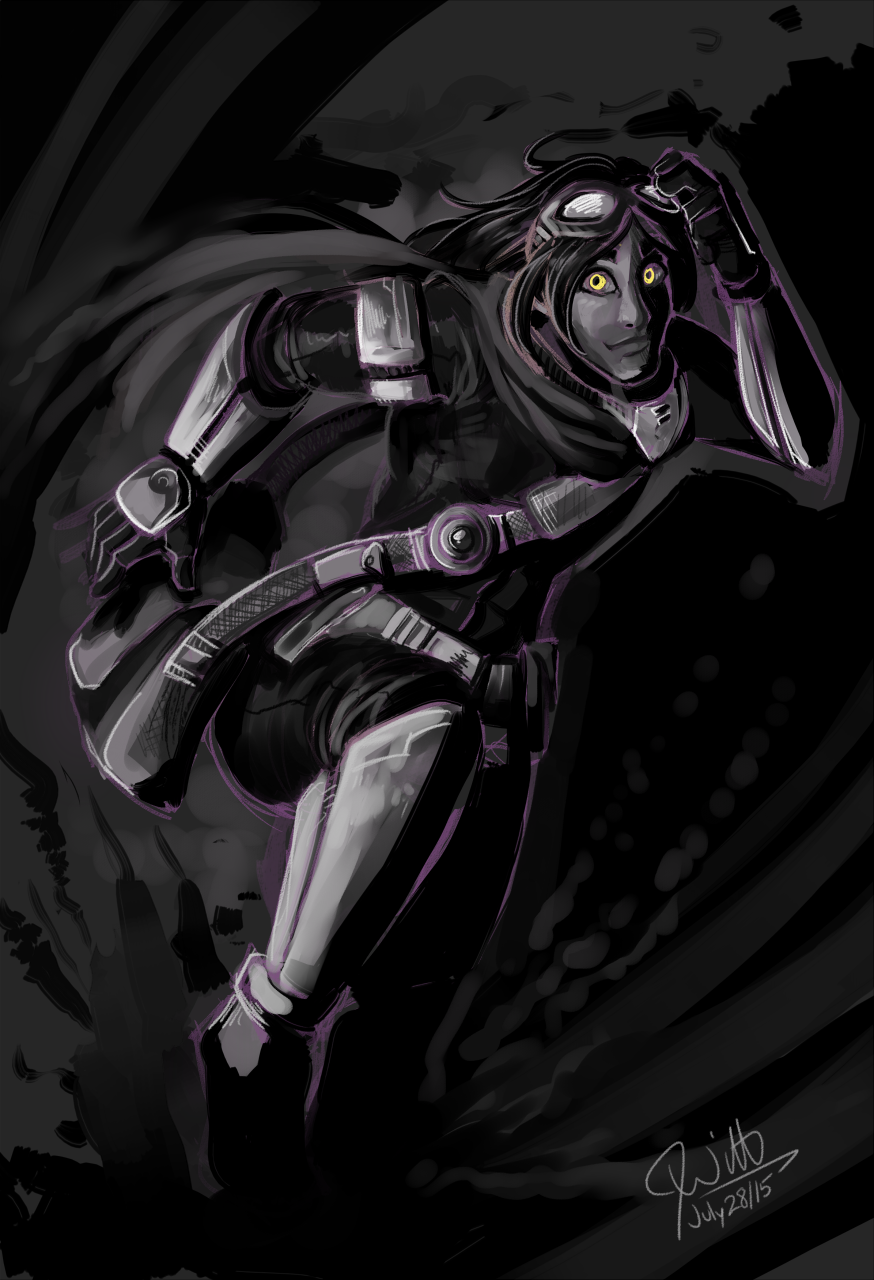 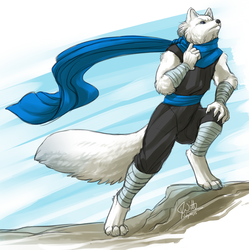 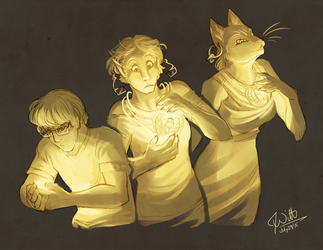 The Boy In Your Shadow

One moment you see him, the next you don't. Shadows are his walkway between here and there, yet for how much he stays in the dark, he's hardly the shady or brooding type. His name is Jamie Callahan, and had you seen him a few months ago, you would have hardly recognized him as the same person. But now, wielding honed teleportation powers and some clever tech, he's determined to make a difference, much like Ironclad has.

Ironclad of his superhero characters, and Jamie's powers were the most difficult to portray. I wanted to depict how he needs shadows to teleport, without looking too boring or plain, and thankfully I think I managed it without making the picture too much of a mess!