Little Frame, All Boss by Amber-Aria 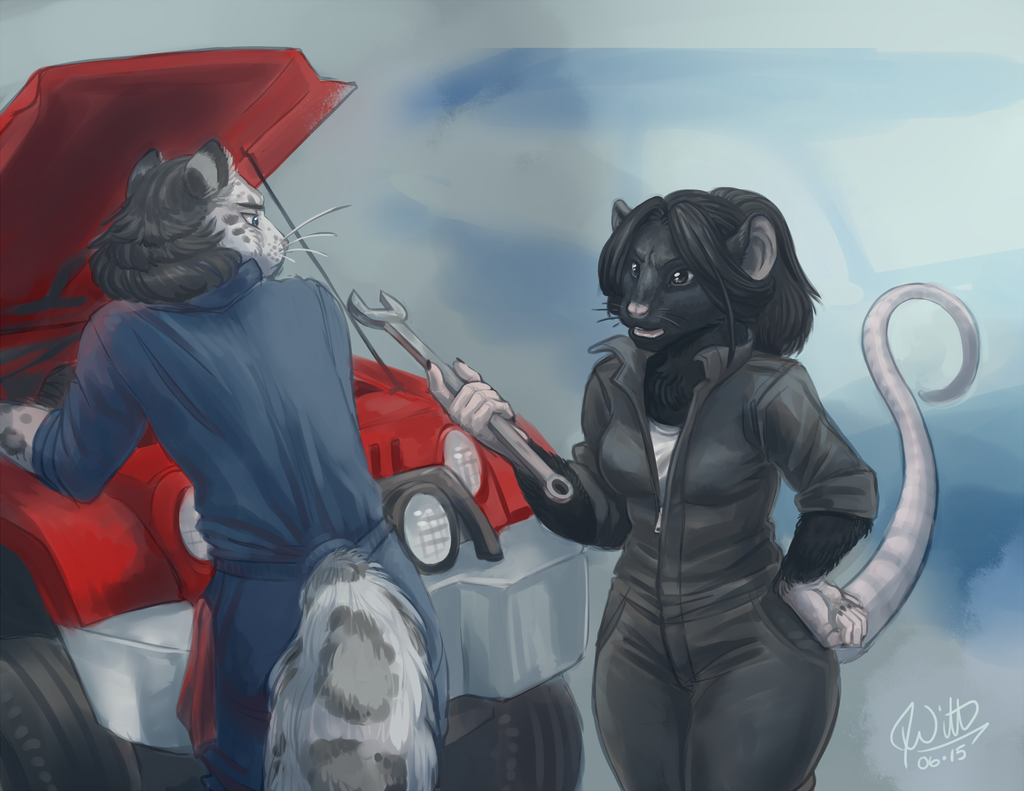 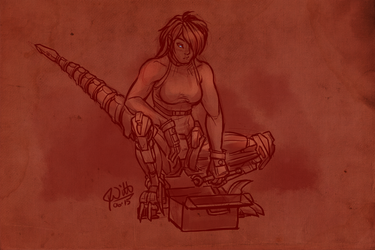 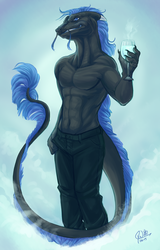 This was a gift purchased for Chances by BossLeBlanc, and this was one of those paintings I was a little unsure about until I got to about the halfway point. Working with more muted colours and lots of blacks always poses a challenge to me on a character, but once I got Ronnie refined, the rest fell into place rather nicely, I must say.

Fun fact: the red Jeep they're working on is based on my own vehicle, since their square features are much easier to paint quickly than any other car. The character Ronnie's bossing at is also one of my own sorely neglected folks, Sloan. This is... actually only the second time I've ever drawn him since I made him. Poor guy can't catch a break!