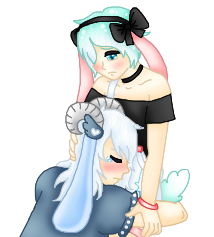 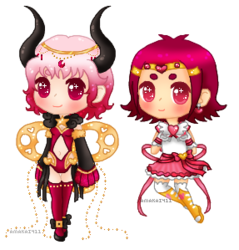 Finally had time and energy to finish these. I started them before my trip and just never had any chance to work on them while I was gone xD They are all boys. Don't like it, don't look or leave a stupid comment.