Tale As Old As Time by Amagire 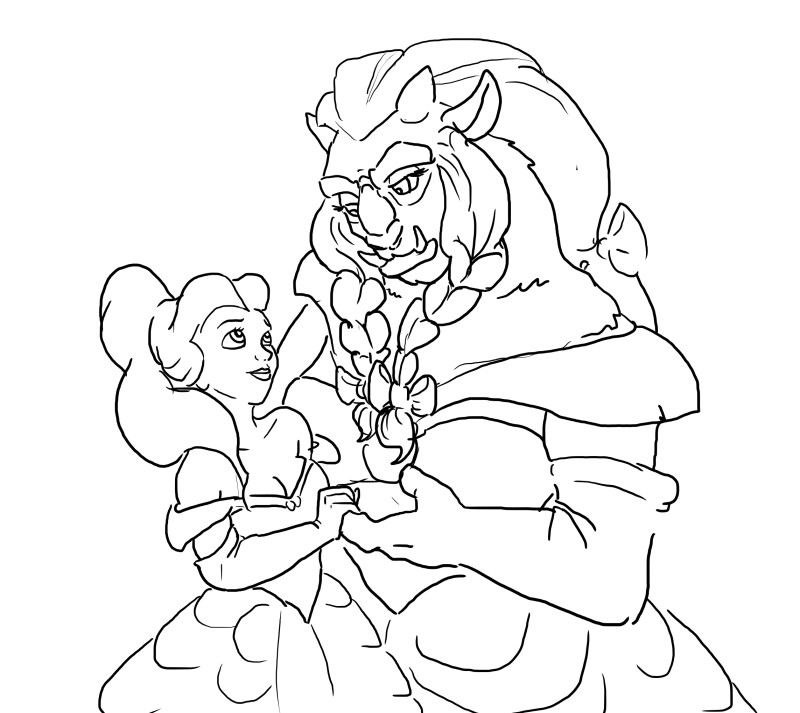 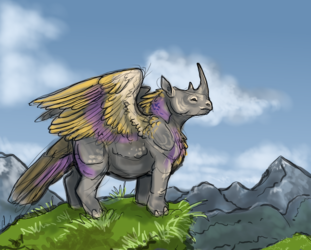 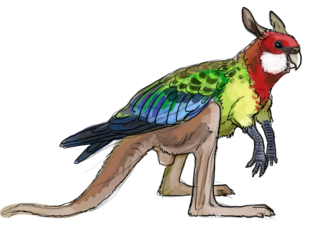 Tale As Old As Time

Gender-swapped Disney Renaissance is certainly a thing on deviantArt, and my preferred drawing style doesn't lend itself particularly well to aping Diz, but I still had to, for two reasons. 1. uropygid and his friends suggested it on Twitter, and 2. everyone else draws she-Beast like a tusked Shih Tzu in a size four ballgown. COME AT ME, BRO.

Very definitely referenced from this screenshot. And a few other similar caps, but mostly that one.