I'm a singer and a digital artist.

This is just a temporary little blurb 'cause I'm bustin' my tail to get some freelance work into stores so I can keep the lights on! :D

The final round of casting for the first episode of Equestria Historia Arcana - Nightmare Moon begins today (6.Apr) and runs through 12.April.

A unicorn, and the personal student to Princess Celestia in much the same way we have known Twilight Sparkle. He is smart, humble, and strong. He has a sense of humor he shares with others in an effort to highlight the good in things and ponies even at their worst.

A bit more gregarious than Hayseed, but otherwise similar... possibly with a touch of Minnesotan accent.

While just a bit part in ep01 his part will grow beginning in ep02. Chamberlain is a Canterlot official who carries out Celestia's orders and reports back to her. He is dependable, somewhat intense and perhaps just a tiny bit full of himself.

View This Journal and 8 Comments 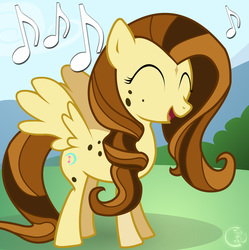 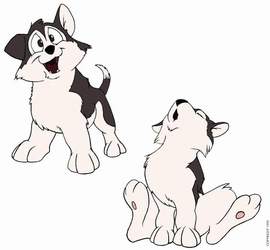