Getting the Upper Hand by Alterflane 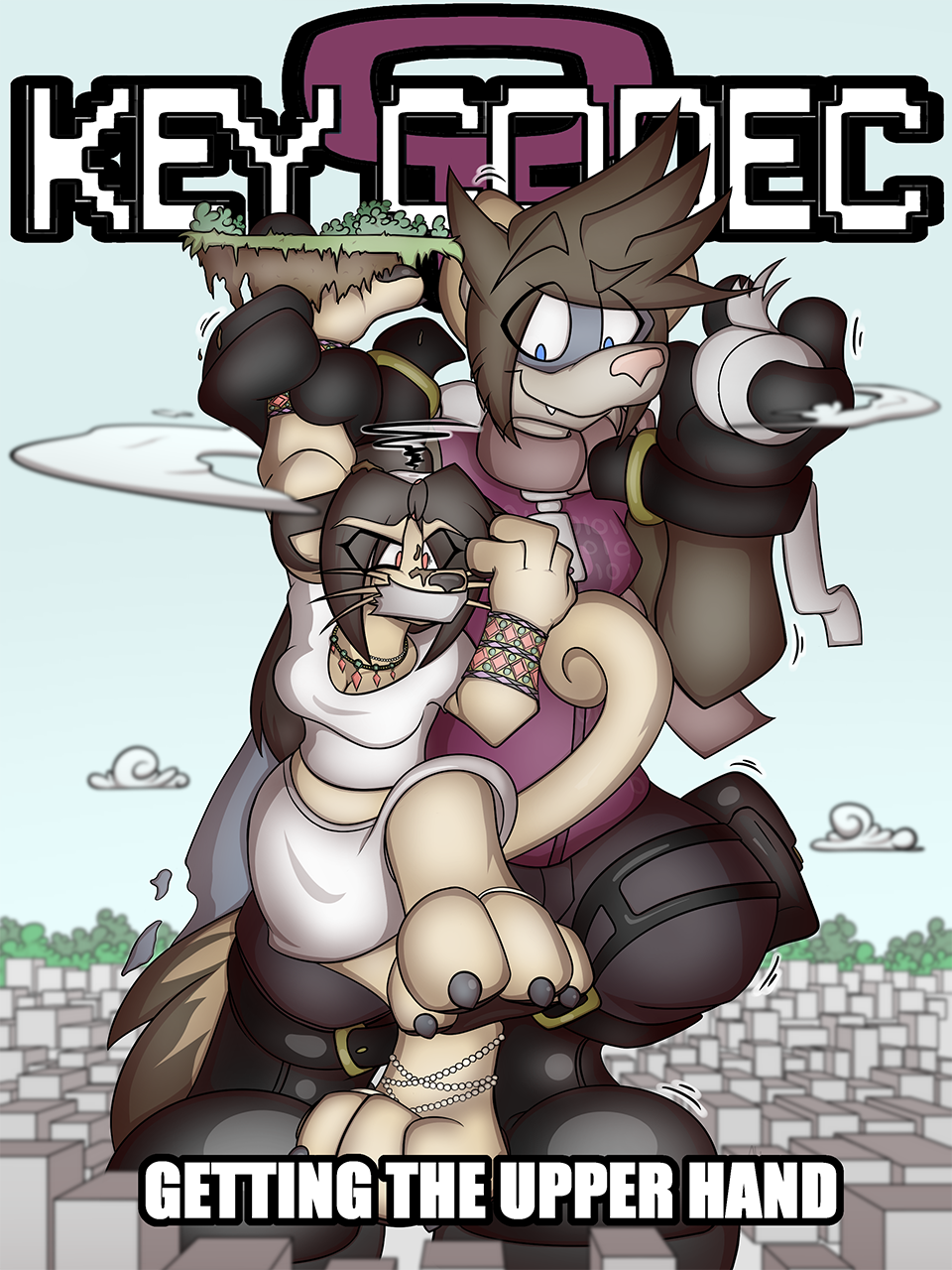 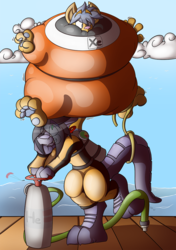 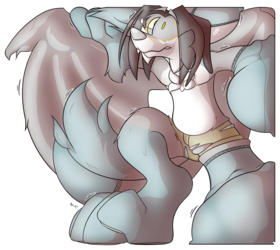 Getting the Upper Hand

Here’s a look at the story behind the cover for this new issue of the Key Codec comic!

To say that Rocq wasn’t impressed with the look of this part of the city would be both stating the obvious and an understatement. Her solution however to rip gardens out of the ground and try and hide what she doesn’t like was something that Key Codec wasn’t going to allow. Given that Rocq was disgusted that what she’d see as a nothing more than a noisy ant would dare to try and order her to stop, she voiced her opinion very loudly and seemingly endlessly. The hero decided enough was enough; as she grew to exceed the troublemaker’s size the Persian continued on, too distracted by her own rant to take note of the ferret’s actions. This changed soon enough though; the sound of tearing tape proceeded the muffling of the complaints as the protests changed focus. Key Codec had better find some ear plugs in her size as she’s never going to hear the end of this when that tape comes off.

This was adapted from a commission for

VDOPlus. I should add that there is no actual comic, this is just a bit of fun.

Rocq is a character of