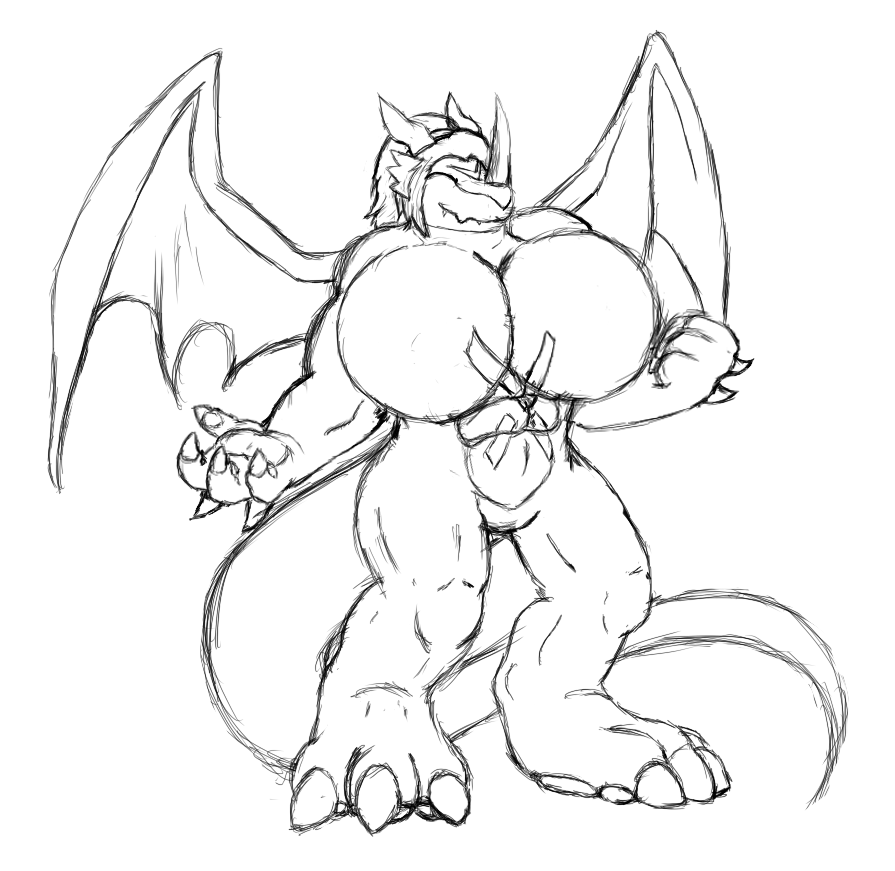 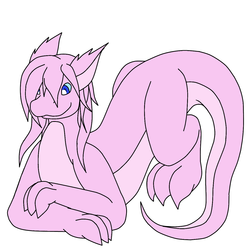 SO -O- During random stretches of boredom, I reclaimed my mighty tablet from the evil clutches of

Anthony, the adorable lurfle and had myself a practice, because HOLY SANTANA SHIT, I am rusty.

So to practice I decided to self-indulge on a concept I've been meaning to poke myself. A TORRES EXVEEMON MERGE!

While I did as much as I could on my own, the nature of using such a well-known character ended up in me just "copying by eye", a technique ingrained in me from years of finishing school tests early and drawing things on my notebook (originally with the Sanics involved). I did try to change and edit portions, as is the nature of merges, in order to work more into things I could draw myself. I think I did pretty well breaking away from the typical Exveemon build and style, but I think the more obvious line-by-line proportions are kind of noticeable.

IN ANY CASE, this is all personal indulgence. This is not to claim I am the super epic artist (hint: I'm not), it's not to profit, and it's not a complete derivative of someone else's work. Exveemon belongs to Digimon/Bandai/whoever else owns the rights, and Torres belongs to me, so I put both of them together. Yaaaaay.

If you enjoy it, go ahead and leave a comment, because I don't want anyone to feel they even need to bother to fave. It's not my goal, so do whatever you personally want to.