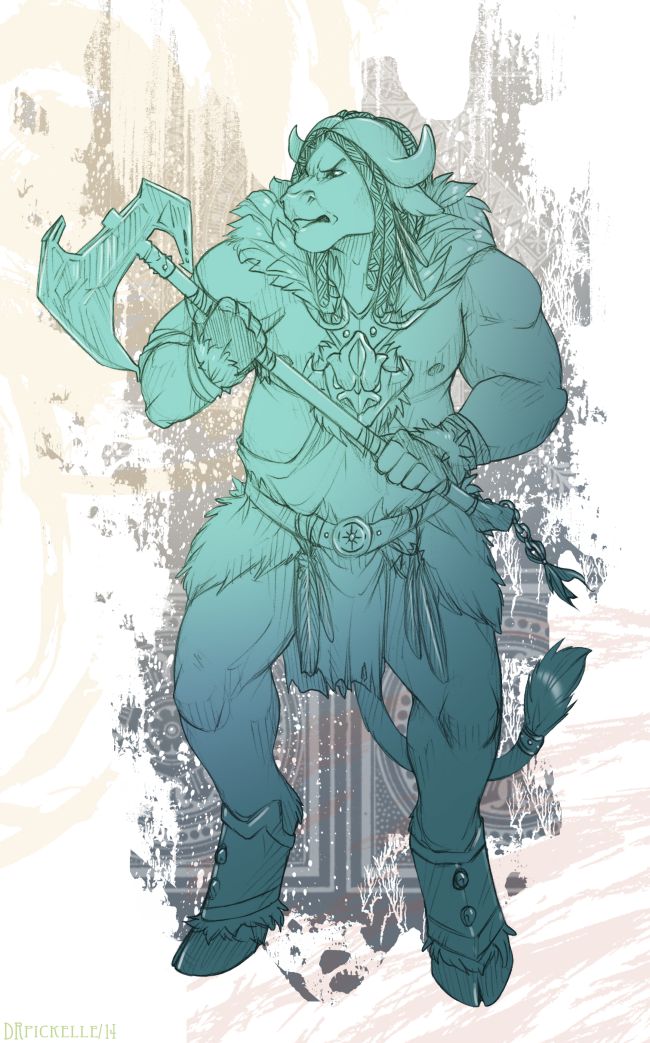 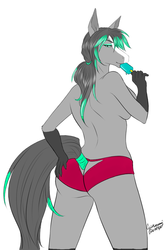 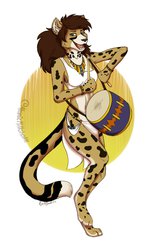 Thought it would be cool to eventually get SOMETHING new of this big guy, even if its just once.
He is generally a Docile and Quiet fellow, wanted to change that for a Day.
Now he's Mean, Loud, and ready to fuck some shit up!
Then head to the Tavern for some Mead and Meat.

This is an Awesome Warrior Sketch.