The Limbo University Emblem by AlexerNiyomoto 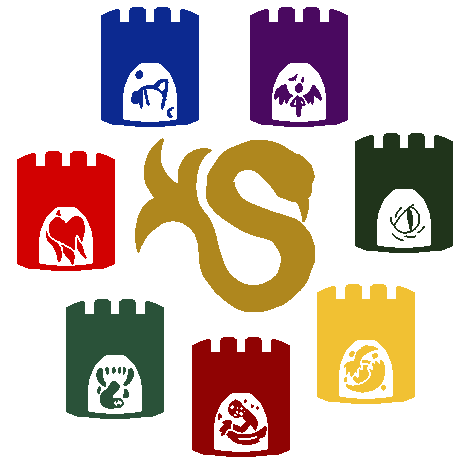 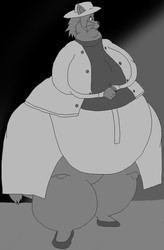 Symbolism:
The snake in the center of the gates represent Satan Sirenev who was disguised as the serpent of Eden, but there is another part to it as the three tails of the snake symbolizes the three judges of Hell:Minos, Aeacus and Rhadamanthus. The gates around the three-tailed snake represent the seven gates that people who died and arrive in Hell first see, besides the sun crystals that brings Hell the light from the sun from the Earth and the Asphodel flowers near the castle's front gate. The gates however, have medals on the top of the gates representing the seven heavenly virtues instead of the seven deadly sin.