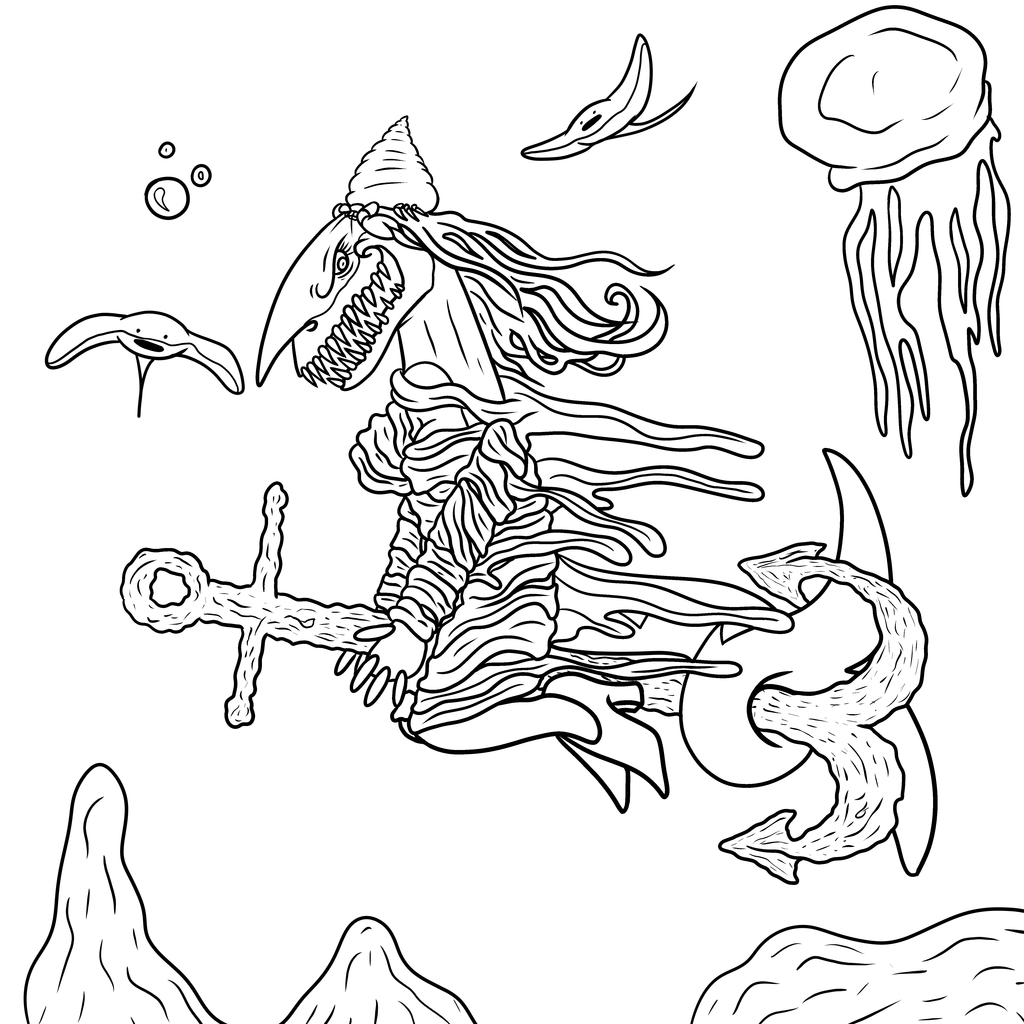 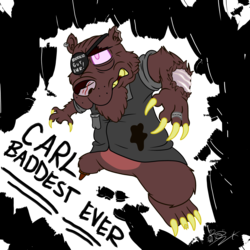 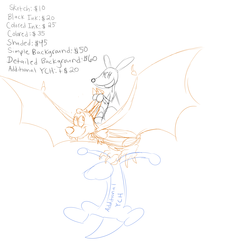 The SEA version of a witch!

I figured Harper would make a great witch, she's spooky enough as it is! Don't tell her I said that!

Description of Harper:
Another character for Dean and Clark. This is Harper, the goblin shark. She's got a big ego and is very headstrong; she doesn't change her mind once it's made up. She loves to party and loves to flirt. She's a jealous person (or, well, shark) and if you have something she wants, it upsets her. She always wants to be in charge and the center of attention. She's very impatient, she wants what she wants and she wants it immediately. She loves exercising, and would be thinner, if only she didn't eat so much junk food! Her favorite food of all time is carrot cake - she thinks it's good for her, because it's CARROT, so she eats as much of it as she wants. She's very straightforward, and is willing to point out your faults without a second thought. She is a loyal person; when she says she'll do something, she does it.

Harper belongs to me :D