Fighting the Demon Barbatos by AlejandroDelFuego 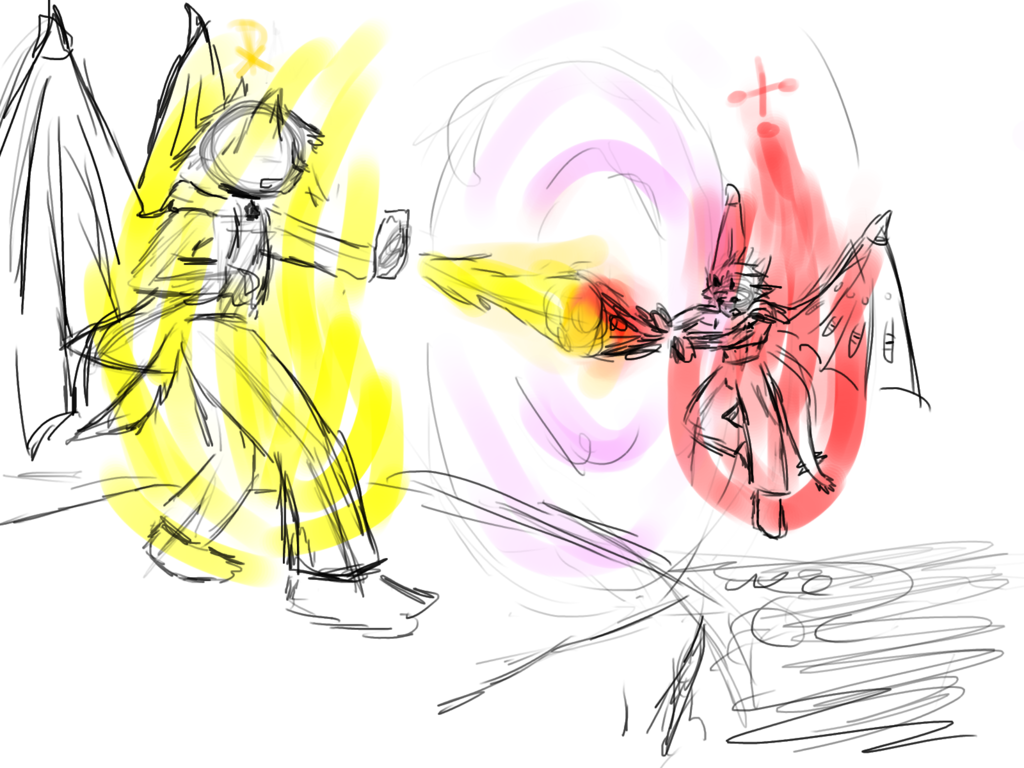 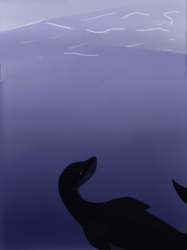 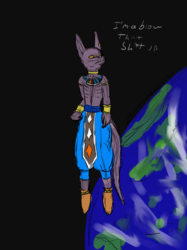 Oh, look, a fight scene where I'm not losing or being killed. Another stream sketch.

Things have gotten heated between me and the demon hybrid Barbatos. He constantly comes to try and kill me, but he never succeeds. He came close a couple times, but was forced away by someone I was with. However, he finally managed to catch me alone, in an unfamiliar world.

Since our last fight, I had gained quite a bit of strength, and a mastery of directed energy control. I could summon energy from all living and nonliving matter around me, and use that to fight the rage filled demon. So, I managed to hold my own for quite a while, which only served to piss him off further. Looks like I'm winning this round. Am I?