Hmm? You Say Something? by AleezeMarianaCourtois 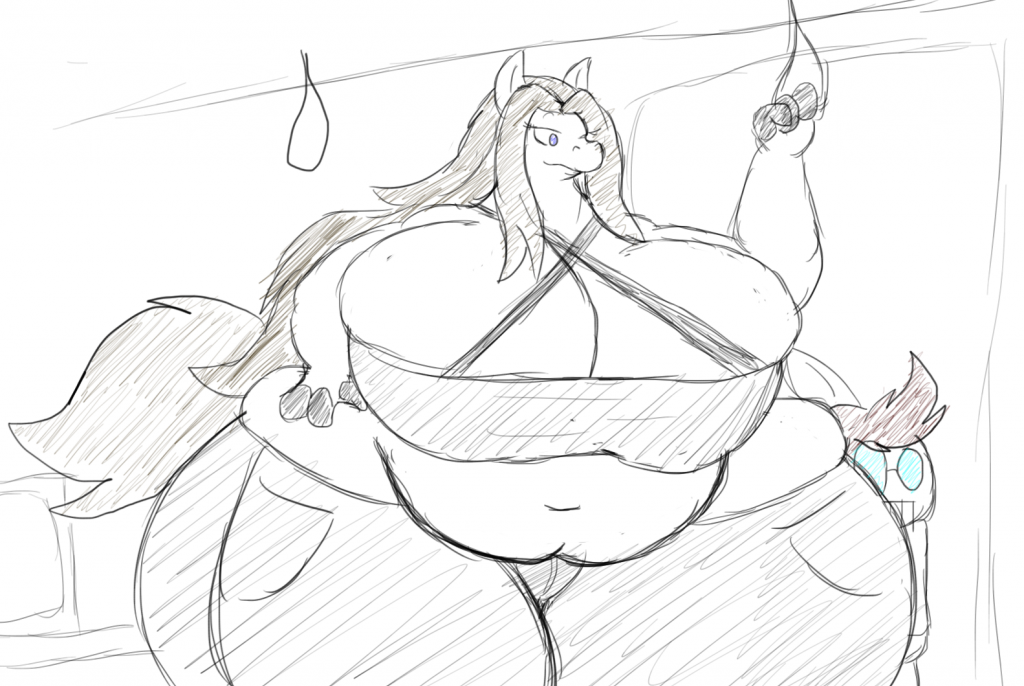 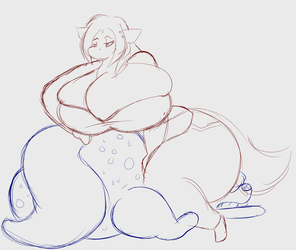 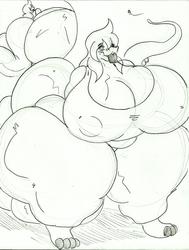 Hmm? You Say Something?

a magnificent piece given to me as a gift by the endlessly kind and wonderful https://www.weasyl.com/~nidolnorris

Here we have myself heading back out to the countryside, where my humble barn-house lies, via train for a change. I heard enough word that it's way faster than many other modes of transport over long distances, so naturally, I went ahead and gave it a try! Funny thing though, whilst heading out of the city, there's a lot more people than I thought there'd be...Luckily most shifted away where there was extra room in the car I was in, but...hmm..that's funny..I thought I head something?

Oh my! Hehe, as it turns out, this poor little guy was asking me where I was heading off to. After apologizing for the smooshed ride, he's letting me make up for it by meeting up for coffee the next day, my treat of course.

Odd thing though...he didn't seem too distraught when I had him pinned with my posterior like that..coulda swore I even saw a smile at one point. Hmm, ah well, I'll see him soon enough for drinks~

Hope you all enjoy <3