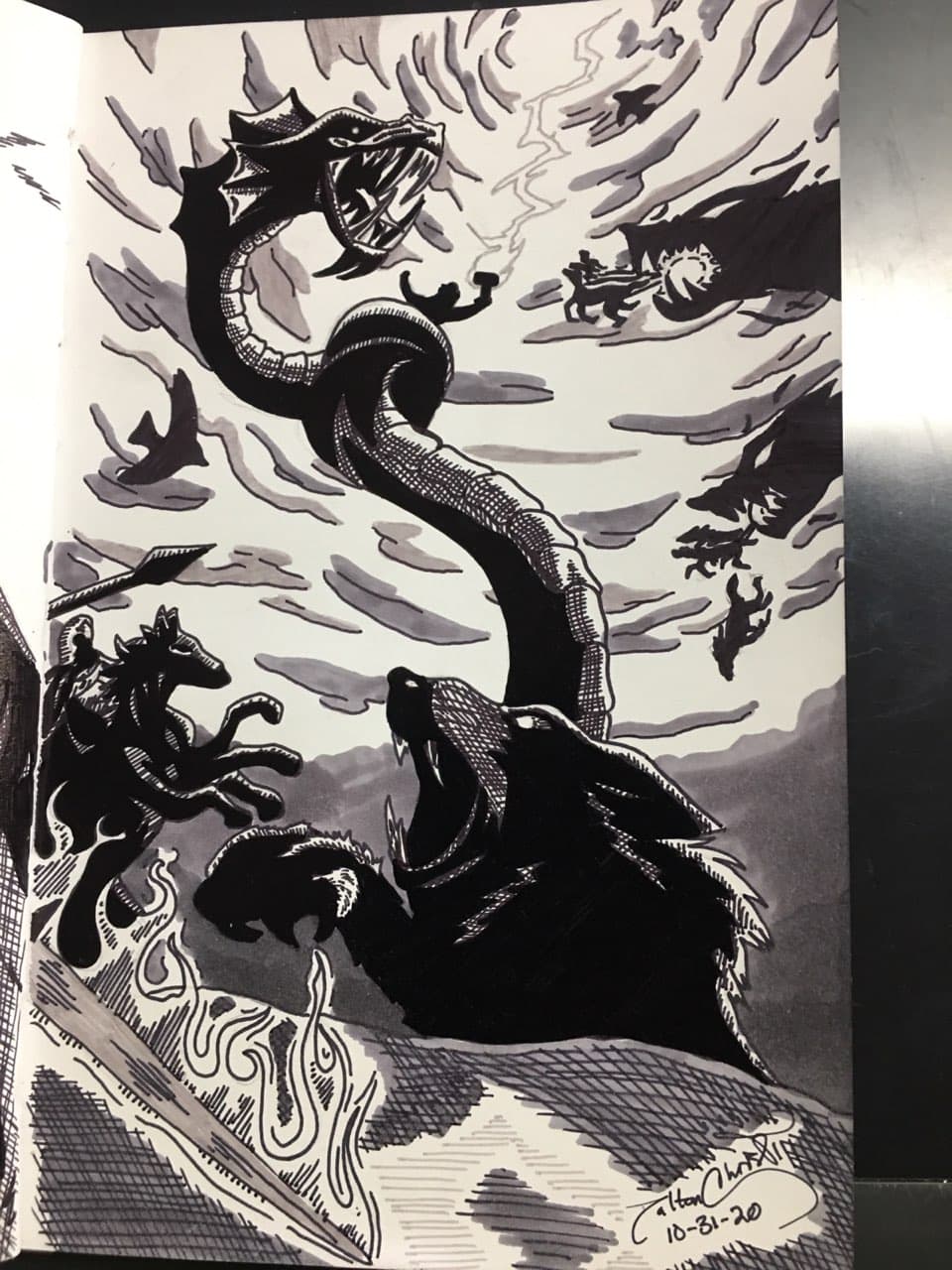 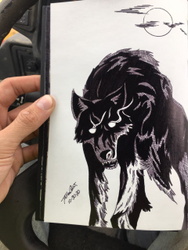 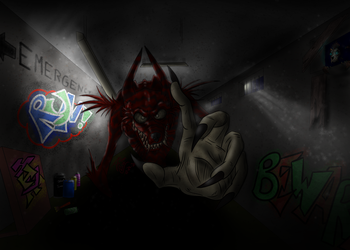 The wolves Skoll and Hati, who have hunted the sun and the moon through the skies since the beginning of time, will at last catch their prey. The stars, too, will disappear, leaving nothing but a black void in the heavens. Yggdrasil, the great tree that holds the cosmos together, will tremble, and all the trees and even the mountains will fall to the ground. The chain that has been holding back the monstrous wolf Fenrir will snap, and the beast will run free. Jormungand, the mighty serpent who dwells at the bottom of the ocean and encircles the land, will rise from the depths, spilling the seas over all the earth as he makes landfall.

Fenrir, with fire blazing from his eyes and nostrils, will run across the earth, with his lower jaw on the ground and his upper jaw against the top of the sky, devouring everything in his path. Jormungand will spit his venom over all the world, poisoning land, water, and air alike.

Odin will fight Fenrir, and by his side will be the einherjar, the host of his chosen human warriors whom he has kept in Valhalla for just this moment. Odin and the champions of men will fight more valiantly than anyone has ever fought before. But it will not be enough. Fenrir will swallow Odin and his men. Then one of Odin’s sons, Vidar, burning with rage, will charge the beast to avenge his father. On one of his feet will be the shoe that has been crafted for this very purpose; it has been made from all the scraps of leather that human shoemakers have ever discarded, and with it Vidar will hold open the monster’s mouth. Then he will stab his sword through the wolf’s throat, killing him.

The dome of the sky will be split, and from the crack shall emerge the fire-giants from Muspelheim. Their leader shall be Surt, with a flaming sword brighter than the sun in his hand. As they march across Bifrost, the rainbow bridge to Asgard, the home of the gods, the bridge will break and fall behind them. An ominous horn blast will ring out; this will be Heimdall, the divine sentry, blowing the Gjallarhorn to announce the arrival of the moment the gods have feared. Odin will anxiously consult the head of Mimir, the wisest of all beings, for counsel.

The god Freyr and the giant Surt will also be the end of each other. Thor and Jormungand, those age-old foes, will both finally have their chance to kill the other. Thor will succeed in felling the great snake with the blows of his hammer. But the serpent will have covered him in so much venom that he will not be able to stand for much longer; he will take nine paces before falling dead himself and adding his blood to the already-saturated soil of Vigrid.