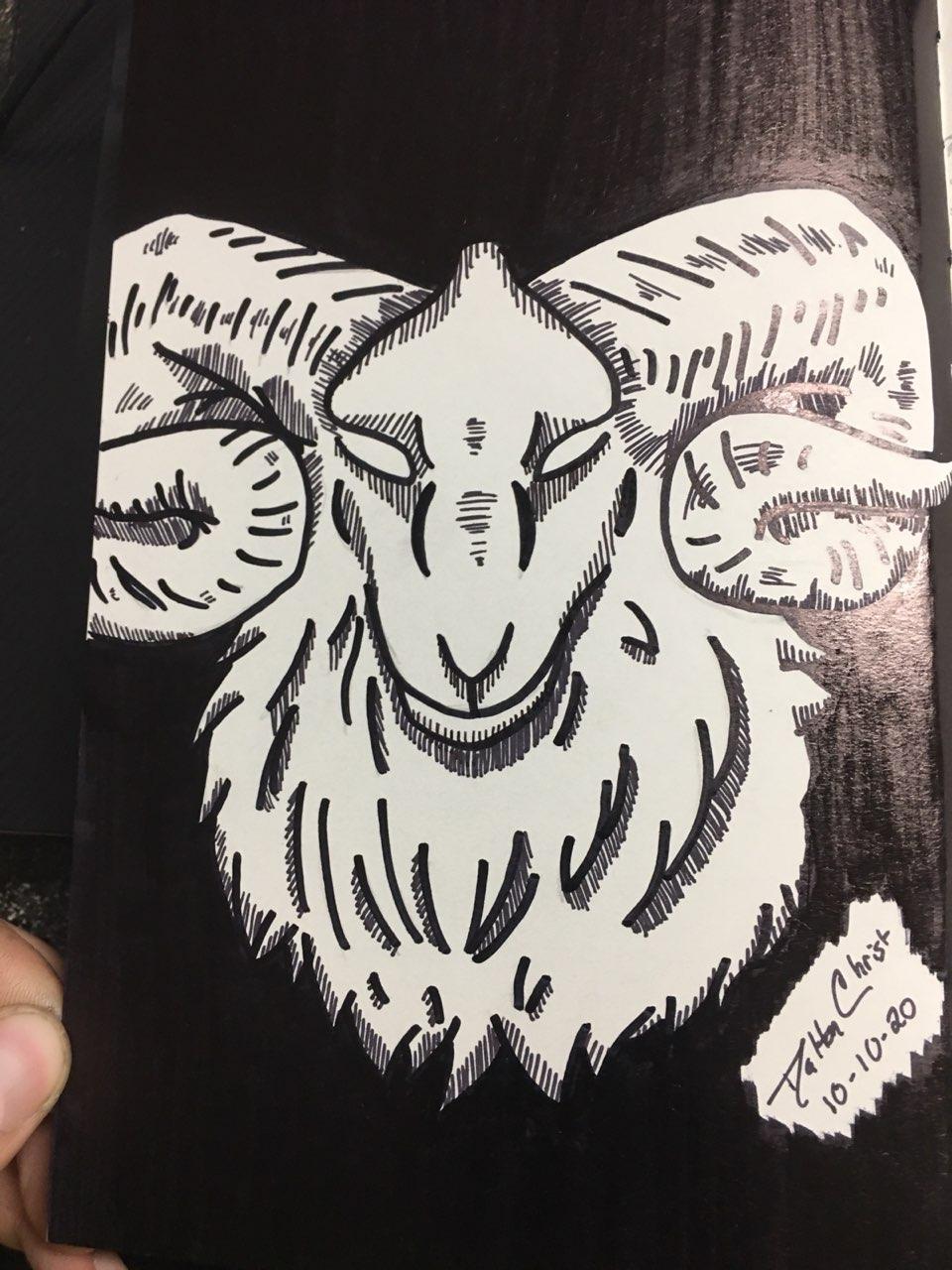 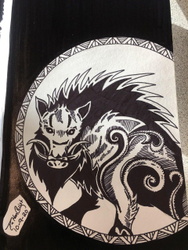 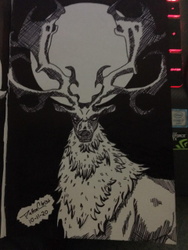 Heidrun was undoubtedly the most famous goat in Norse mythology. She sat on the roof of Valhalla and ate the leaves and shoots of the holy tree Læraðr, often identified with Yggdrasil. Heidrun’s udder didn’t produce any ordinary milk, but the mead, the food of Odin’s warriors in Valhalla, waiting for the day of the gods’ twilight. Heidrun’s uniqueness lies in the fact that it produces a source of food not for people, but for beings who are higher than them.