-=-The Fire Within-=- by Alacron Lone (critique requested) 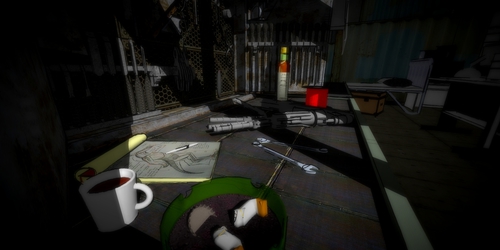 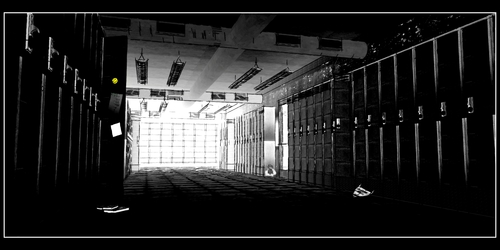 -=-The Fire Within-=- (critique requested)

This was a "Poster" to a comic series I desperately wanted to do long ago... It was Called The Fire Within and it was a short comic describing the existence of Д17 and his personality he holds.

Actually... Now that I think about it, this was the first piece I ever animated... I say that cause I hadn't discovered coalesce yet, hence the slightly "off" frame to frame movement