Old and New by Akysi 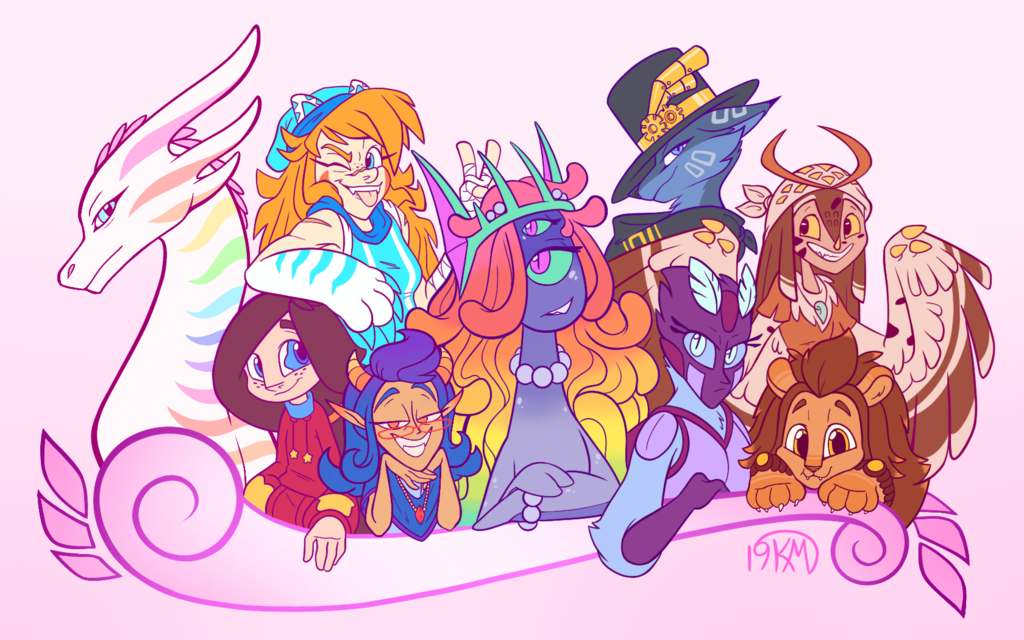 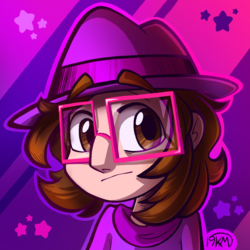 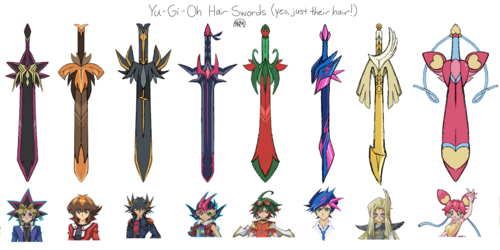 Going through my old artwork lately has reminded me of something that was said about me a long time ago:

This isn't a phrase that haunts me, nor am I an advocate for spite as a prime motivator for making art, but I did reflect on things a bit while making this.

I've had a long history of focusing on one or two subjects in my work, especially when I was still in public school. I even gained some notoriety as "the dragon artist" during this time, and while I wear that title proudly, my ideas have more variety than I ever could have hoped for, especially back then. I think that phrase stuck with me for this reason, along with it being from an unexpected source. I think this speaks to the evolution of not only my design work overall, but to the scope of my characters and stories.

While there certainly is merit to defying your naysayers, I wanted this to be a more positive reflection; a small sample of what I am capable of now, a mix of old and new. Yes a dragon, a fox, an owl, a cat, not the least bit unexpected. But there's so much more. You want a butterfly-moth hybrid that can wield a bow and arrow? A sea monster queen with rainbow hair? A spunky shapeshifter with a tiger arm? Either way, I got you. 😎