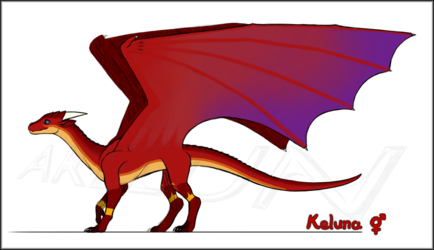 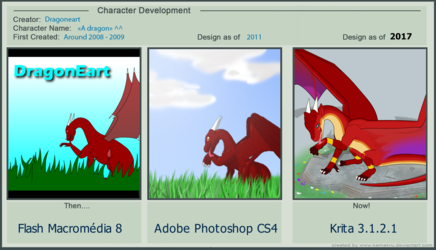 When Dern Ryuken was a young child, his parents were betrayed and kidnapped by supporters of slavery. In the world of Akelun, where everyone can learn to control the zengen, a form of simple magic, his owners did everything to prevent him to even have a chance to learn how to use this power. But, his spirit, full of hatred, especially after the loss of all the people he loved, made him enraged enough to master an opposite form of zengen.

Thanks to this until now unknown power, he managed to escape from slavery and became a wild young man, lost in the forest... until he was found, saved and taken in by Mean Enkei.

Mean Enkei is one of the 3 dragon lords, the highest class of zengen masters. Thank's to his teachings, Dern Ryuken learnt how to avoid to use his weird dark powers and became one of the strongest martial artist and warrior of Akelun. Be careful to never ever find a way to make him angry, or everyone could die.

Note: The complete outfit version should be uploaded soon.