The Main Course by Akaikosh 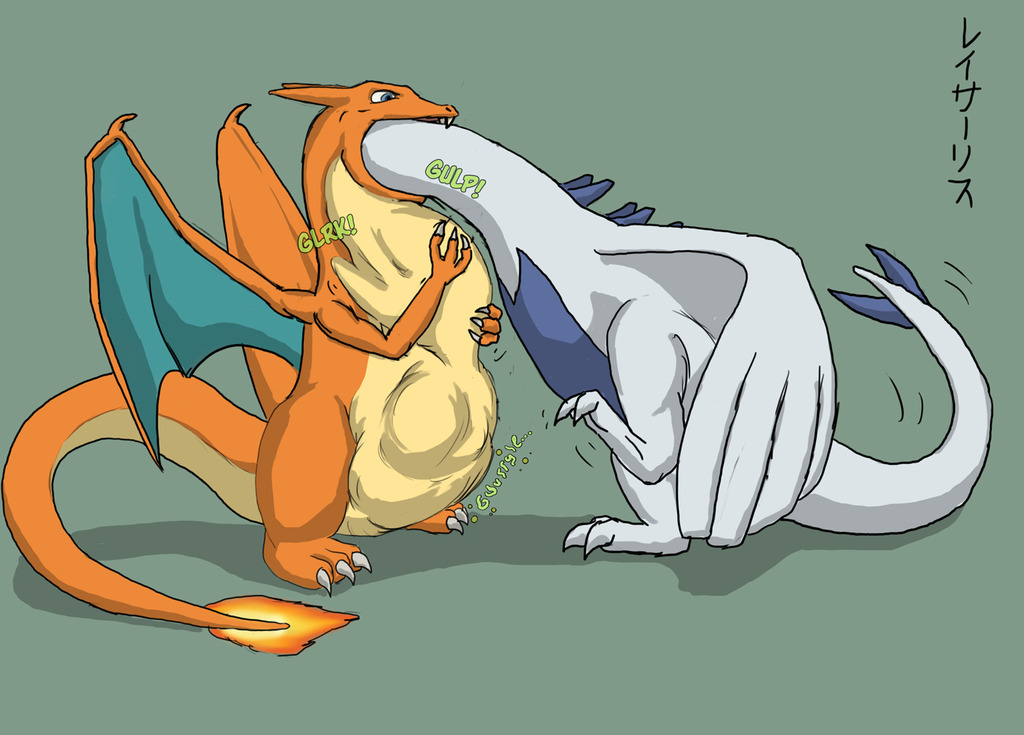 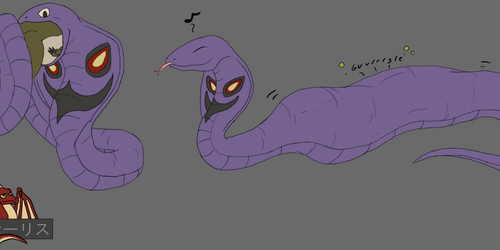 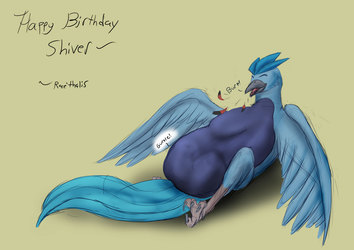 It would seem that Charizard wasn't quite satisfied with his previous meal, as tasty and squirmy as it was, and sought after something larger to fill his belly. After a brief search, he bumped into his Lugia friend. After explaining his desire to the young legendary, Lugia offered to help him in his hunt, which Charizard incorrectly interpreted as offering himself as a free meal.

Despite being on the receiving end of his friend's appetite, Lugia was actually having fun, and looked forward to the soft and warm stomach he slowly approached with each swallow.

This meal would finally satisfy the Charizard, who would contentedly pat his comically bloated stomach while enjoying the gentle squirming of those within.

Um so yeah I couldn't think of any better names, but wanted to refrain from using 'Legendary' in the title ^^;

Ya don't have to worry about Lugia here - he'll be fine :3

They are friends after all :D

...And yes, Lugia is both willing and unwilling. He wasn't exactly willing to be the meal at first, but once he was on his way down the throat, he found it was actually quite fun, after his shoulders were being swallowed down, he was willing from then on ^^

The previous meal I mentioned: https://www.weasyl.com/submission/236925/charizard-vorings