Heya, hiya. I'm Ahk. I generally draw things along the lines of giants and tinies; and generally furry. I'm always open to branch out though. Sometimes I'll take requests/commissions/Trades if an idea strikes me particularly hard. I'm still learning to draw better every day, so stick with me! Nice to meet you. :> 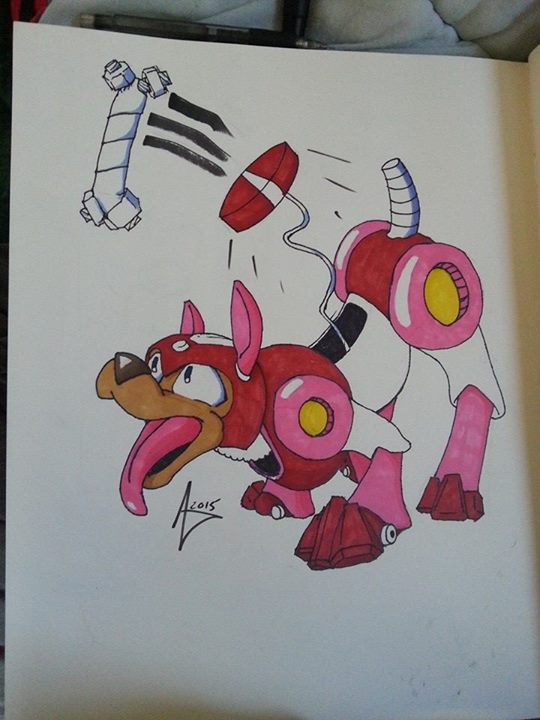 I had this AWESOME dream. it was like an action movie. And there was this bigass mall that was a front for some uber secret bad guy operation. And I stumbled into the back where they were taking shoplifters and secret agents for the government and turning them into rat monsters, hungry for blood! At one point I found this blazer pin that when I pressed it, it unfolded into a whole indestructible suit of armor. I befriended a fashion designer who turned out to be the head bad dude's daughter! WHOA. And towards the end I was being chased by the Heinz president 'cos I was shouting to anyone that would hear that Heinz was really human blood! And this one girl was in ear shot, so he drove at her, but I jumped on his car, ripped his head off and saved her! :O Then there was a li'l bobcat in the parking lot who befriended me and everything was cool.