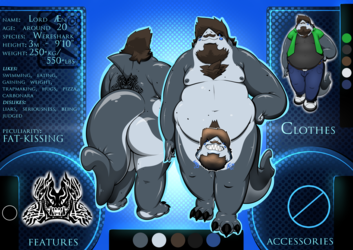 After unwillingly gulping down the slimy pokemon, Bowser thought he was safe... until he started to swell up like a balloon, ready to explode!!
Sadistic from the beginning, Ditto wished to make the poor koopa king go boom and turn him into bright red jelly paste, while becoming a larger identity and dividing itself, generating a massive, inevitable terrorist threat to the Mushroom kingdom and the entire world!

....but the slimy filth was no match for Bowser's fire breathing skills. And before the creature realized it, it started evaporating from the overheating insides, making the Koopa king burp out loud! He digested it!

Bowser (barely) WINS! (even though he must pass through the heavy consequences now... teeheeheee

What ending did you expect?? Comment down and let me know!
Hope you enjoyed this sequence! I had a lot of fun doing this, and didn't expect much success! I love you all <3