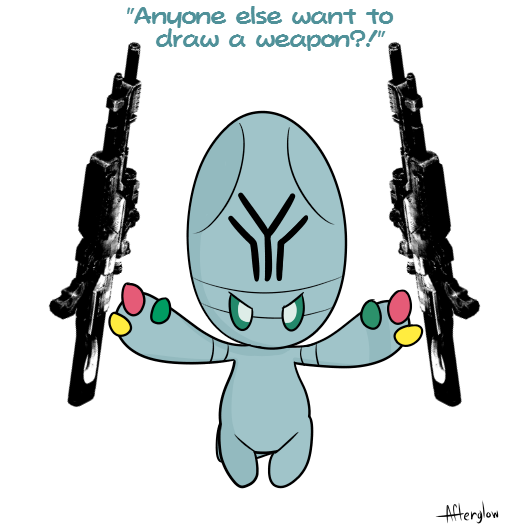 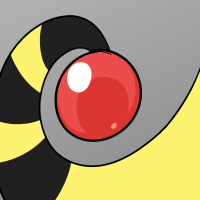 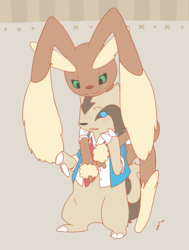 A rather badass moment in an TTRP with my Elgyem character, Woh.
I just had to put it to paper.  Couldn't help myself.

"After successfully disarming the human, Woh secures the firearm at his side.
The Elgyem focuses his telekinetic grasp for a slightly more complicated maneuver on the other foe.

Upon success, the gun should fly from the gunman's hands, toward Woh - ricocheting off his comrade's head as it travels toward Woh at high speed, dealing a blunt-force blow in the process. As the weapon flips in the air thereafter, Woh reaches out with his free hand to grab hold, and dual-wields the two large firearms.

"Anyone else want to draw a weapon?" he challenges to the group at large.

(This tends to be Woh's M.O. - disabling foes through telekinetic or telepathic techniques, more often than using attacks.)