The Trojan Pie by A-Fox-Of-Fanfiction 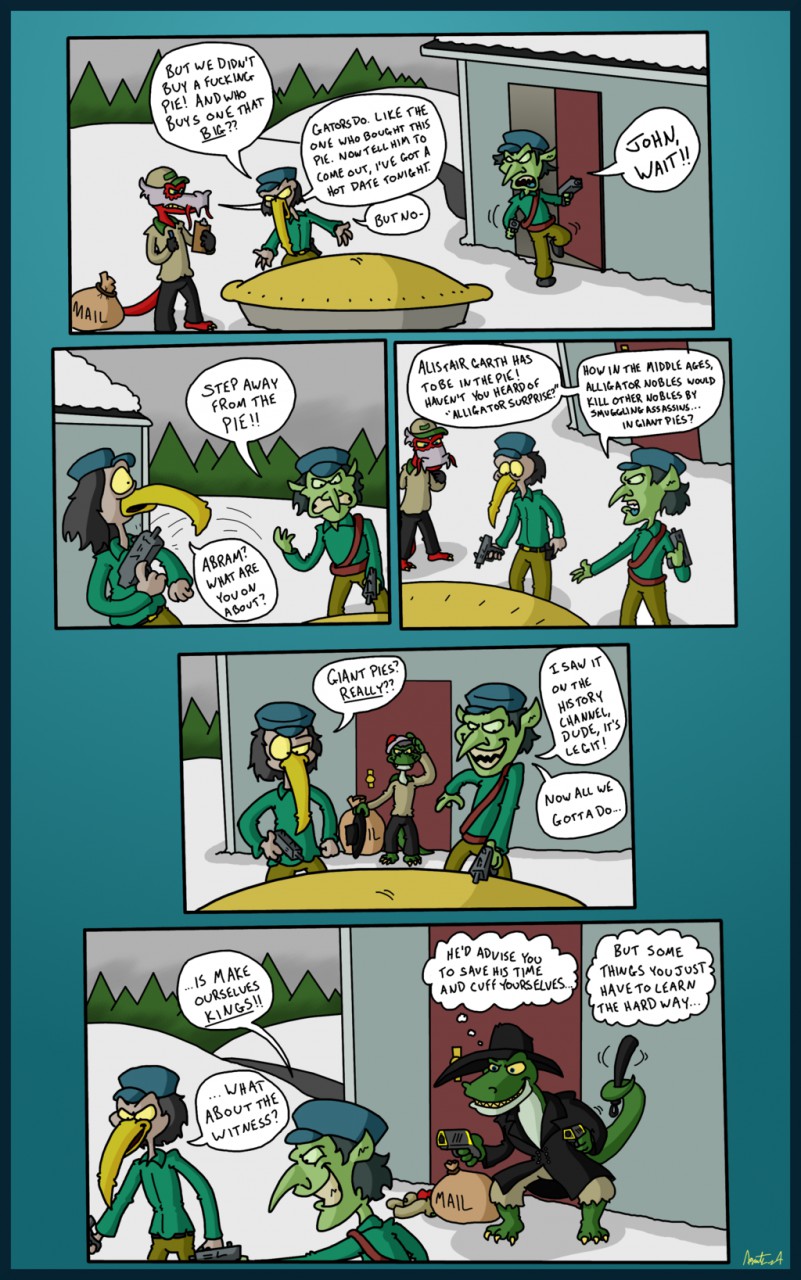 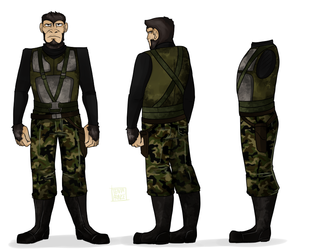 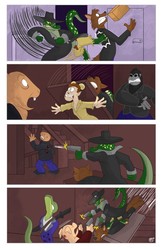 Hi there folks! Here's a new commission, this one from http://agentc-24.deviantart.com/ with a comic page about Alistair Garth's clever collar of two crooks by means of a huge pie.

Case in point, when Alistair Garth was after a pair of crooks with a very large amount of stolen jewelry, a cikavak named John and a karelek named Abram, he found they were hiding out in Colorado and in a spot where they'd spot anyone coming very easily, the solution?

Bribe a mailman to help him transport a large pie out to their house and pose as the mailman, claiming to deliever a very, very big pie. Knowing about Abram's own interests but mostly expecting the confusion over the pie to draw them out.

Needless to say though, Alistair Garth has thus demonstrated the importance of staying one step ahead of your prey...and also that people can make some very funny faces when you have tasers shocking their backs.

Alistair Garth belongs to me...and so do these other guys.