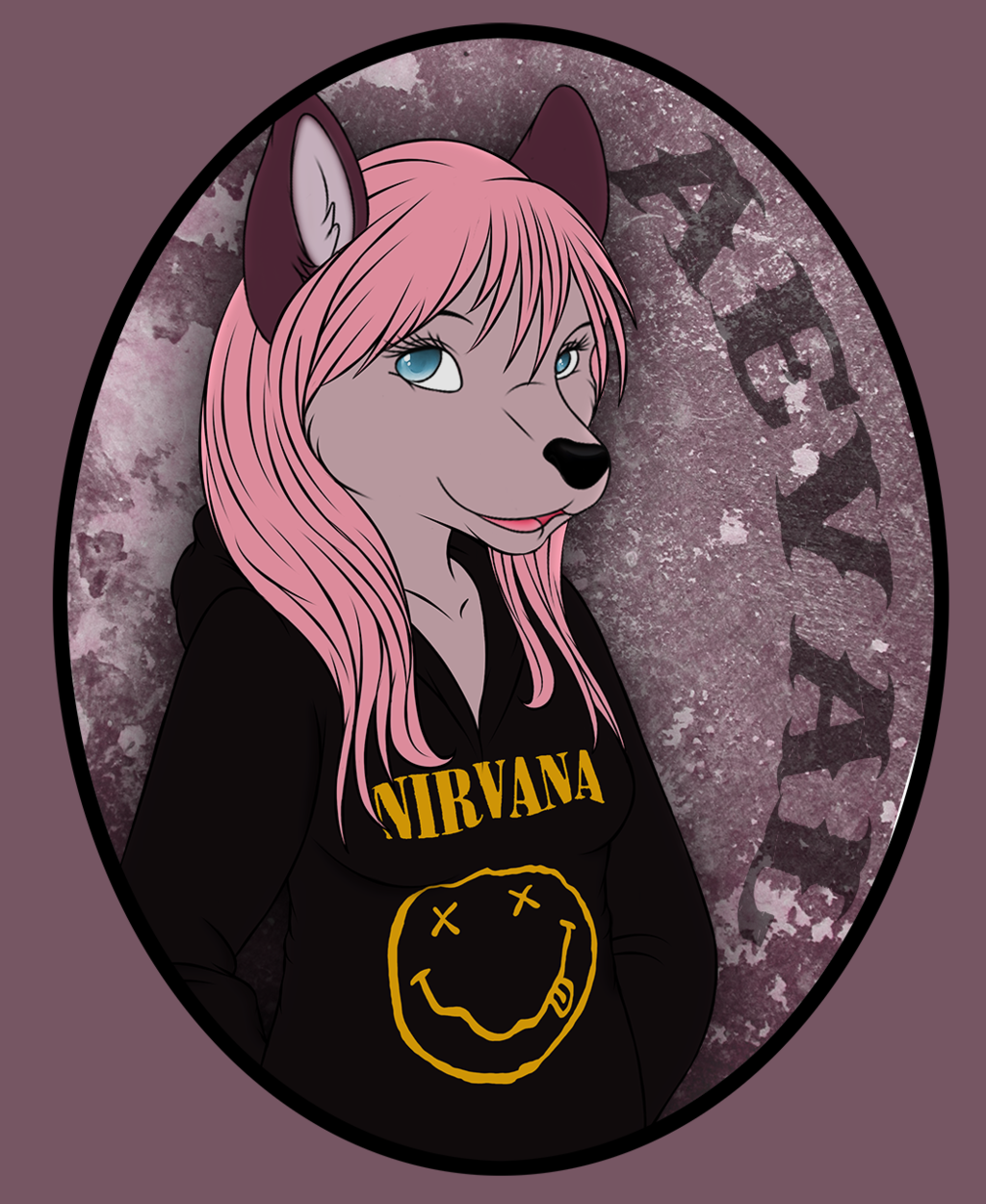 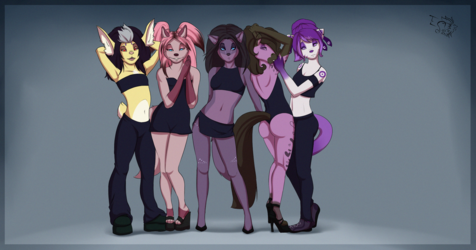 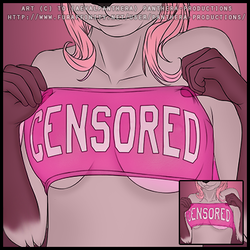 for those of you who don't know Kurt Cobain was the lead singer of the band Nirvana; and on April 5th, 1994. He was found dead by what was thought to be suicide ~ there are however many people who believe he didn't commit suicide but was murdered

Whatever your opinion on this matter, all parties can agree on the fact that Kurt Cobain (and nirvana) had a huge influence on music & society in general .... so R.I.P Kurt; you may be gone, but your music will live forever.

Art and character (c) to me