Whether I am Friend or Foe is Entirely Up to YOU. Not me.

Hey... Hey! You! yeah you! What's up!? My name is Aero
I am an aspiring author who is TRYING to become a better artist overall... Not much to say about me... I am just there for the most part! There is nothing that stands out about me that I can say right away except I'm a writer who wants to be good at drawing, but isn't! I was given the wrong skill, dammit! Ah well.
I will just have to make good with what I have. And that is the intention I have... so watch out!

So as a writer, I am considering doing requests on the matter to help expand on my practicing... but am not sure just yet on that matter. Maybe I will. But only for a small amount.
Concerning trades... hm... well let's see here... if we could find a way to trade art for one of my stories, that''d be ideal. This is another thing I need to figure out for certain.
Commissions? Please... That won't be a thing until I can plant myself well enough to do that. As in enough to where I know people would want a story or two from me, as well as the confidence to fulfill commissions. I am planning this out, but I do not think I'll be ready for a while. Which is sad because I am in desperate need for money. Almost homeless and may end up filing bankruptcy. Again... but um... I a not ready for such things yet. Unfortunately.

Most recent: Life is Just a Storm- Chapter 29- Autumnal Pressure 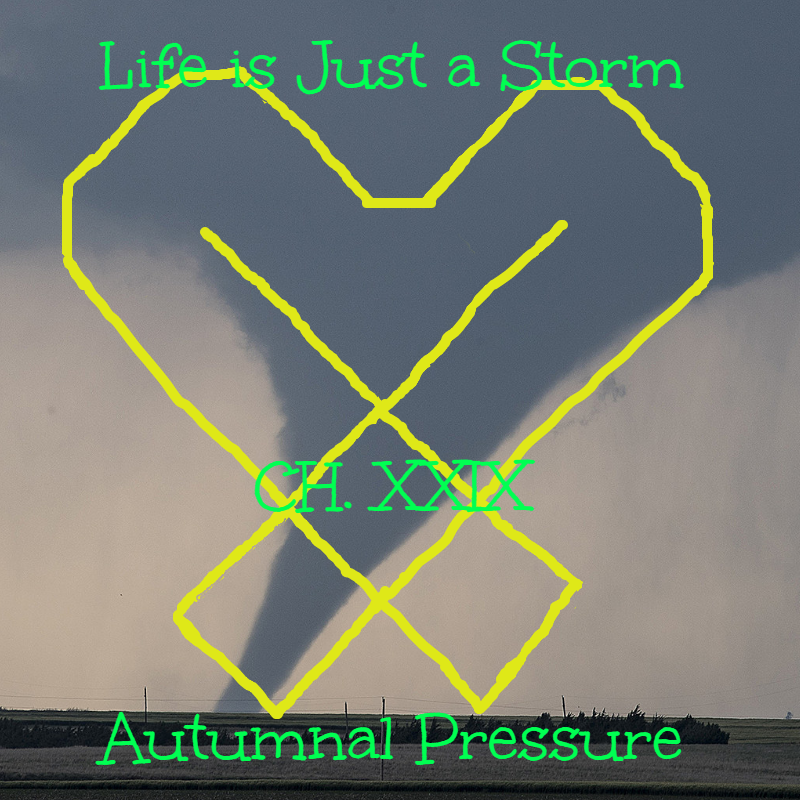 No. You know what? Let's Starr Over. (Emotionless Equinox)

No. I will not finish Winter's Gallows. Or at least... I will at some other point.

I decided that I will completely rewrite the story and make it closer to what ACTUALLY happened in my life. Not completely... but closer. I don't know if I will do the thing where there will be choices towards the end to change his fate and all that... Maybe, maybe not. But I am going back to the drawing board with the unofficially and not finally named
"Emotionless Equinox"

I also do not intend this one to be AS long as WG. I can't say I can project how long it WILL be at this point... but WG is a mess. A horrific mess. Not many people have said it was, but nobody is defending it either. I can only go off of my instinct. And my instinct says it's trash. So a new project will takes its place. I'm sorry... Like I said I do not think WG will be completely gone. I might finish it later in life. Could be a few months, years, who knows?

My only PROBLEM is... I want to start from the beginning from when this fiasco began. September 4, 2013. Back then I was 16. And if I want this story to match my life that closely, it has to begin there. Or at least, at that age. But that presents a problem. For the more... ahem steamy scenes that may get involved... FA and Weasyl will not like that and it will cause problems. I will have to think about this very carefully.

This time... I will take care NOT to fuck it up! The core of the characters will be the same. Lukan, Klaus, and probably Will, will have their parts. As for Nathias... ...Uh... Yeah I don't think so. At least so far. Blegh. Let's start over and do this more carefully this time...

Kay! So if a certain fur or two is interested in getting a story commish from yours truly, then you will need to know how I will plan out the prices!
It is a very, VERY simple way. First thing you need to know, is that the minimum word length I will write in a commish is 1,000 words. And the maximum is 10,000. I CAN open up for more than 10K ONLY if I have no other writing projects on my queue as seen on my profile page. A novel, gift, or personal project I'm working on has no real priority, so they do NOT fall under projects that would interfere with this. Only other commishes, trades, and "requests" do.
My pricing will fall under this. Simple as this. One cent for one word. That is it. That is how the prices will work. So if you want a 1,500 word story, $15! 9,000 words? $90! 5,847 words? $58.47! But if you commish a 4,000 word story and I write 4,500? I will NOT charge extra and only ask for the minimum you asked for. And that is a promise.
And what about kinks, fetishes and the like? Kay. So listing it all would take too much space listing. Let me just say that kinks that line up with the stuff I like will be more likely to be accepted. So my F-List can be used as a tool for that regard. Link on my profile I suppose!
Also a disclaimer. I am a gay man. So straight or lesbian NSFW stuff would be stuff I have no clear idea of what to write for certain. So request this at your discretion, risk or whatever.
And transactions be made via PayPal, 'kay? Kay.
Hope that this is satisfactory. And hope you may enjoy what I shall have to put out.