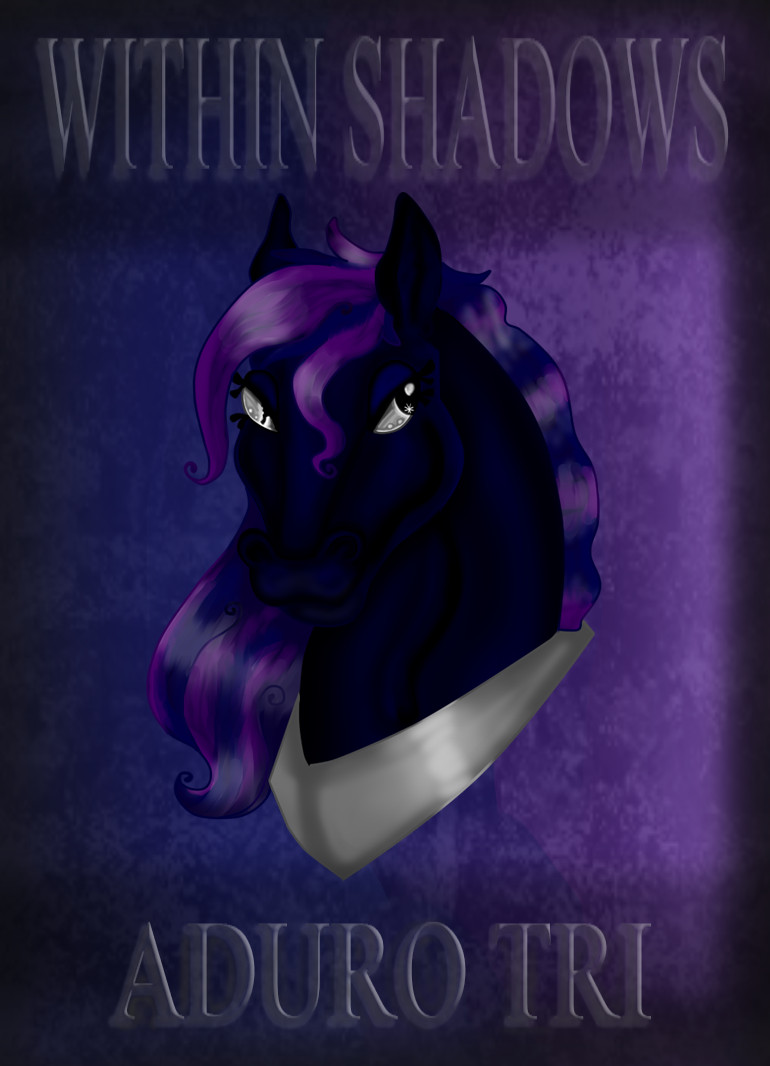 This is just a single part of a full fledged novel I wrote a while back and had published on Amazon Kindle for 2.99.

I own everything, Legally, in this.
Except the cover art. The Cover Art was done by Skitty22 of Deviantart.

I posted it as a teaser for the story as a whole. If you want the rest, you have to go here: http://www.amazon.com/gp/product/B01AHRL5GI?*Version*=1&*entries*=0 and actually BUY it.