Time's Running Out (Boi) by Adri-chan2 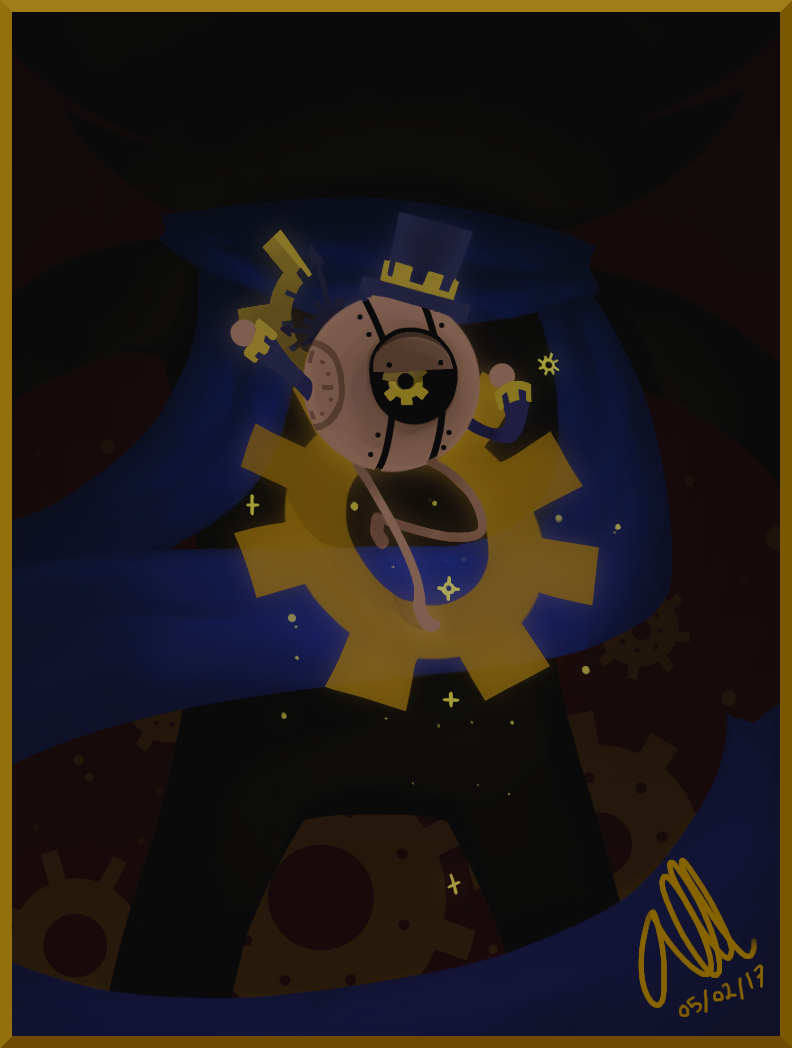 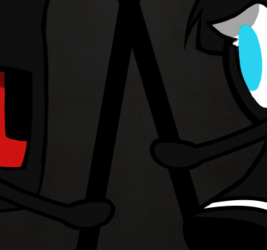 Tick Tocker, an enigma among the Deities and Gods, he is one of the most powerful individuals among the Land of Gods...and it shows by being the current God of Time, legends tells that he was a very wise wakapon whom was interested in astrology, and the Benevolent one had gifted immortality and a new body upon his death...but honestly, no one knows if that's true or not, considering he doesn't share such kind of information.

Easily bored and hard to impress, Tick Tocker always does whatever he wants and feels like so, due to had seen pretty much Everything, he's always tries and checks any other kind of possibilities within the timelines and alternates that he finds interesting to move on with it, no matter if it's a good or bad thing, he just wants to see something that could amuse him and spice things up. Many fears him, even those among his rank are rather puzzled by his 'odd' thinking, but deep inside...well... he does care in some weird way.

Thought nowadays, it is shown that his body is starting to rust, even if the Benevolent One said that he had 'immortality' the God of time doesn't believe him at all, and attempts to search for his successor. While at first...he didn't find anyone 'suitable' for the job he soon found out about an individual...one that was brought back alive numerous time without his knowledge and by his sheer and raw emotion...Tick Tocker, seeing how this certain being was so determined to even outsmart death itself, the bored deity took a huge interest with him, and so...he p much decides to snatch him and force him on his new role.

Tick Tocker, and old OC of mine, i know i did a drawing of him in a more human-esqued style long ago, but his origins was of course, being an Eyeball Super God...who is the Uberheroe that caught his interest? he may look familiar but such thing could be wrong...right? in this cases, it is a Mystery. ; )