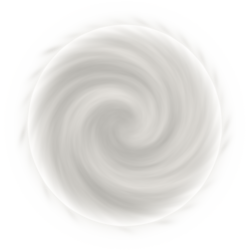 Garland crafted into a little crown to suit the show's most princely character. c;

Backstory:
After a late-night patrol, the young pair of heroes decided to take in the snowy December night. However, as if to get back at Noir for his earlier trick, Ladybug did not let this peaceful moment last.

*Sitting atop a building, the young female gently exhaled. Her blue eyes reflected the lights of her beloved city while she waited for her partner to appear. Guard lowered, it could be said she that it was a once in a life time opportunity.

There was a soft scraping sound, yet the young hero was given no time to react. With a splat, cold engulfed the back of her neck and she quickly stood and dusted the snow off of her.*

“Apologies m’lady, but I simply could not miss this opportunity,” Chat Noir stated as a coy smirk lined his lips.

Snatching a scrawny string of garland that decorated a nearby pole, she nimbly crafted a make-shift crown. Then, with a swift flick of her wrist, aptly tossed the crown in Noir’s direction.

It took a mere moment for the poor lad to assess the situation, and ,when he did, his lips shrank into a frown and his eyes narrowed. “Thanks, Bugaboo,” he replied, sarcasm intertwined into his tone.