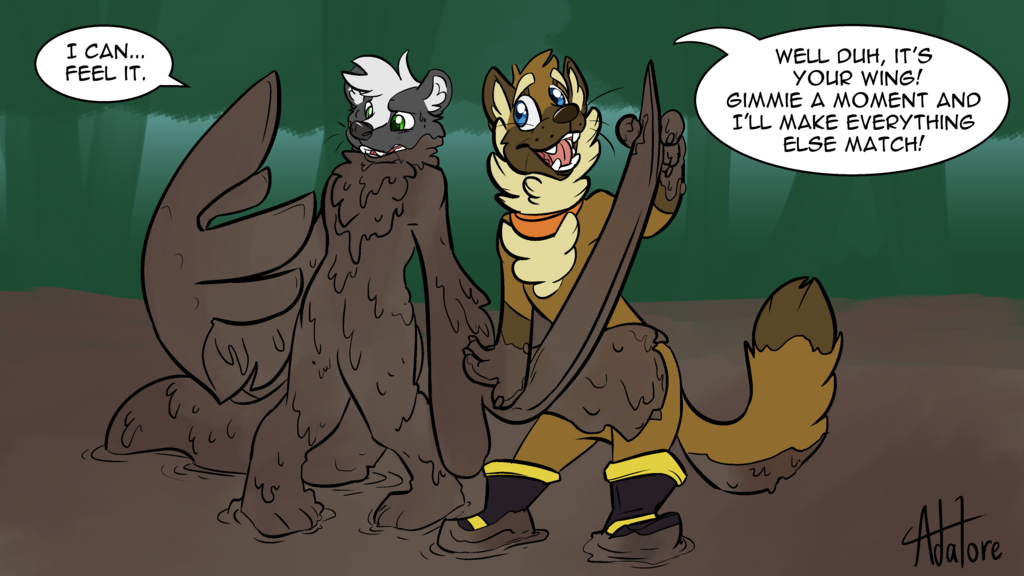 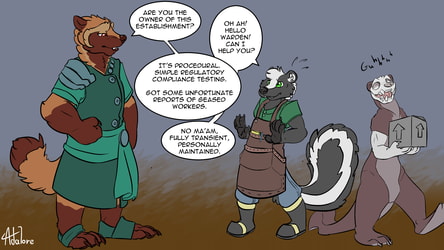 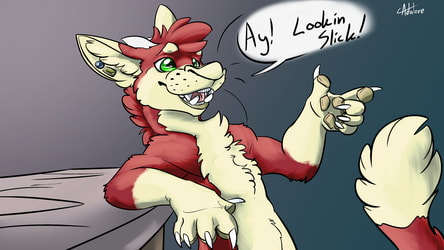 Commissioned by Muddook.
Cobble tripped into a deal with a toon, which experts would argue doesn't really have a winning choice, which led to boots traded for a set of wings.

Won't be too bad once adjusted but that'll be after at least a half dozen face plants for good measure.

Additionally if you want to support my art in general, my patreon is at https://www.patreon.com/Adalore where I run non-commission based projects and justify their continued operation.