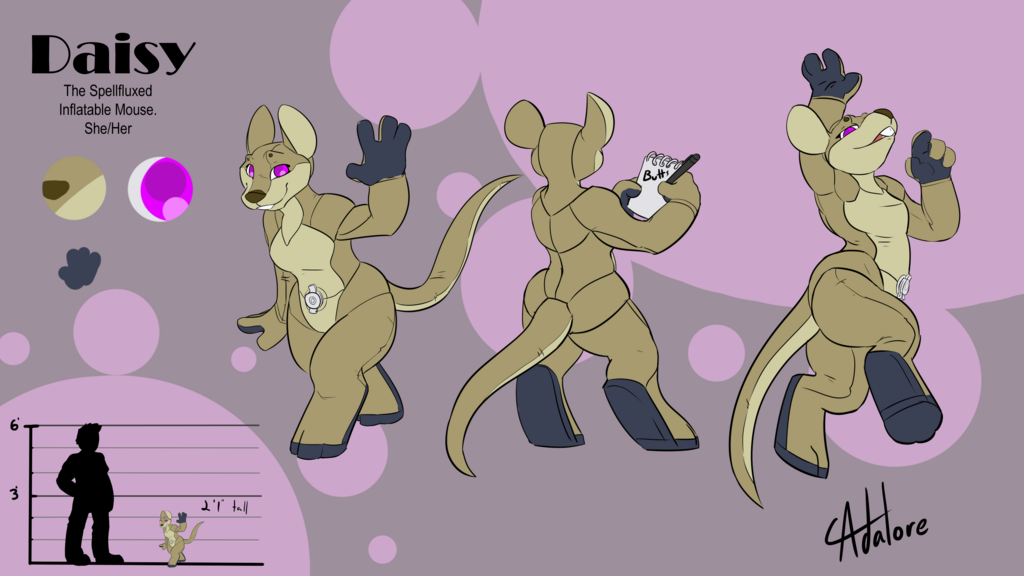 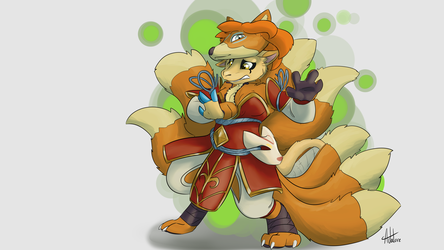 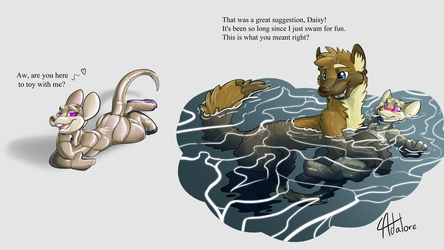 Art detected, it is a good art, yes. If you want to keep up with my nonsense, streams included: please follow me on twitter at https://twitter.com/Adalore1.

Daisy is over developed for her relative importance in my manatear setting.
She is one of the well known waitresses for the Airbar, she is always there on the weekend events running themed nights where the guests always become literally light headed.

On her own time she performs more exciting personal activities, though she has enough demand to be picky about who she sees. :3c

She is a master of the pooltoy form, having been one for most of her life. anything based on these vinyl/latex type critters she has a good deal of influence over and can turn others into more of the same. This mastery has led to an awkward drone hive she was once caught by taking a strong turn in theme to that of mice as she wrestled control long enough to escape herself and by doing so left a long lasting imprint upon the hive.

She doesn't talk about it because she worries what people would think if they learn she could take full control of a drone hive while remaining fully herself... a dangerous train of thought...