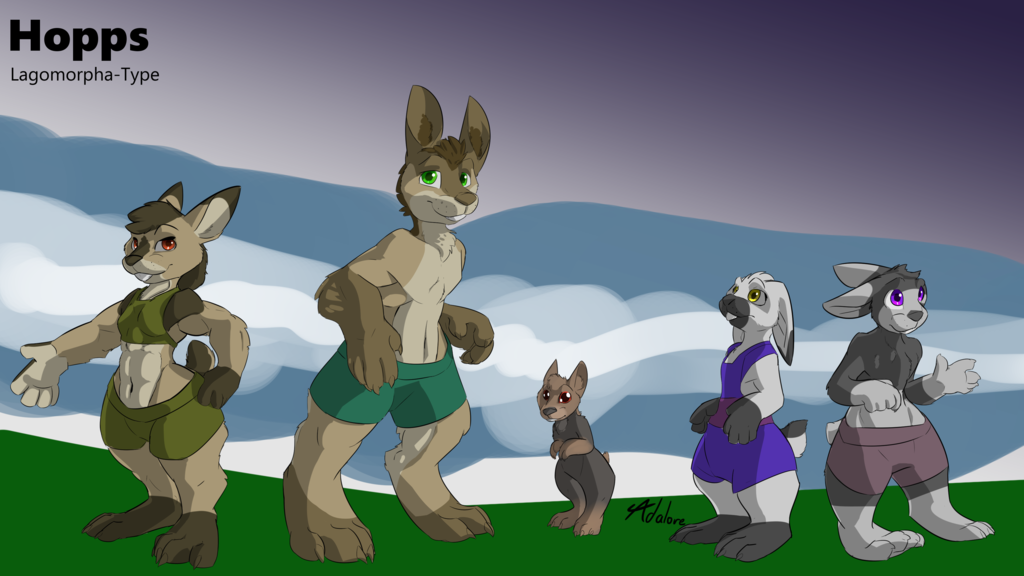 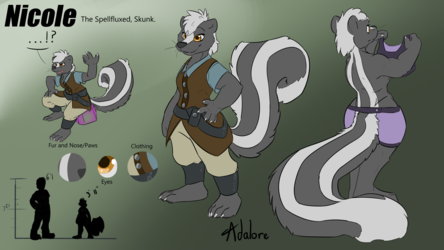 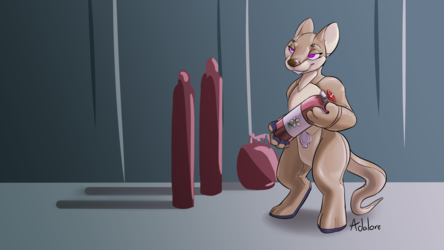 More vaguely development level stuff for my dumb Mana tear setting that I have been working on.

A fairly populous section of the denizens of the mana tear, Hopps are very varied from extreme to extreme of the group.

Hares - Are the the largest size of the group and are generally the most athletic out of the group. They tend to have jobs that lend well to their added physicality but nothing locks them into such jobs. The Hare shape may attract the jock personality type out of the Lagomorpha category but not all Hares are jocks.

Pika - Are not generally seen as a member of common civilization, and are generally considered a pest. They have cartoonishly complex plots that require massive conspiracies to try to take over the Mana Tear. The problem is that they are both terrible executors of plots and terrible managers on top of the cartoonish plots. Ambitious to a fault but ultimately it is their own fault when their plots unravel. Typically the worse that the common Spellfluxed has to deal with them is when their plans get half way to working and half of the population of their town gets transformed into something inconvenient.

Bunnies - Are the majority of the Hopps that exist, at least in pleasant company. They are city folk that would flounder in more hash country living. Bunnies express no profession bias besides avoiding very physical jobs which Hares would pick up the slack on.