Hi! I'm Erratic. My 'sona is a rat, who I'll post as a character soon. My art is all over the place, and I have a bad habit of being sick for long periods of time, just to warn you.

As for preferred pronouns, I'll answer to singular 'they/them/their'. 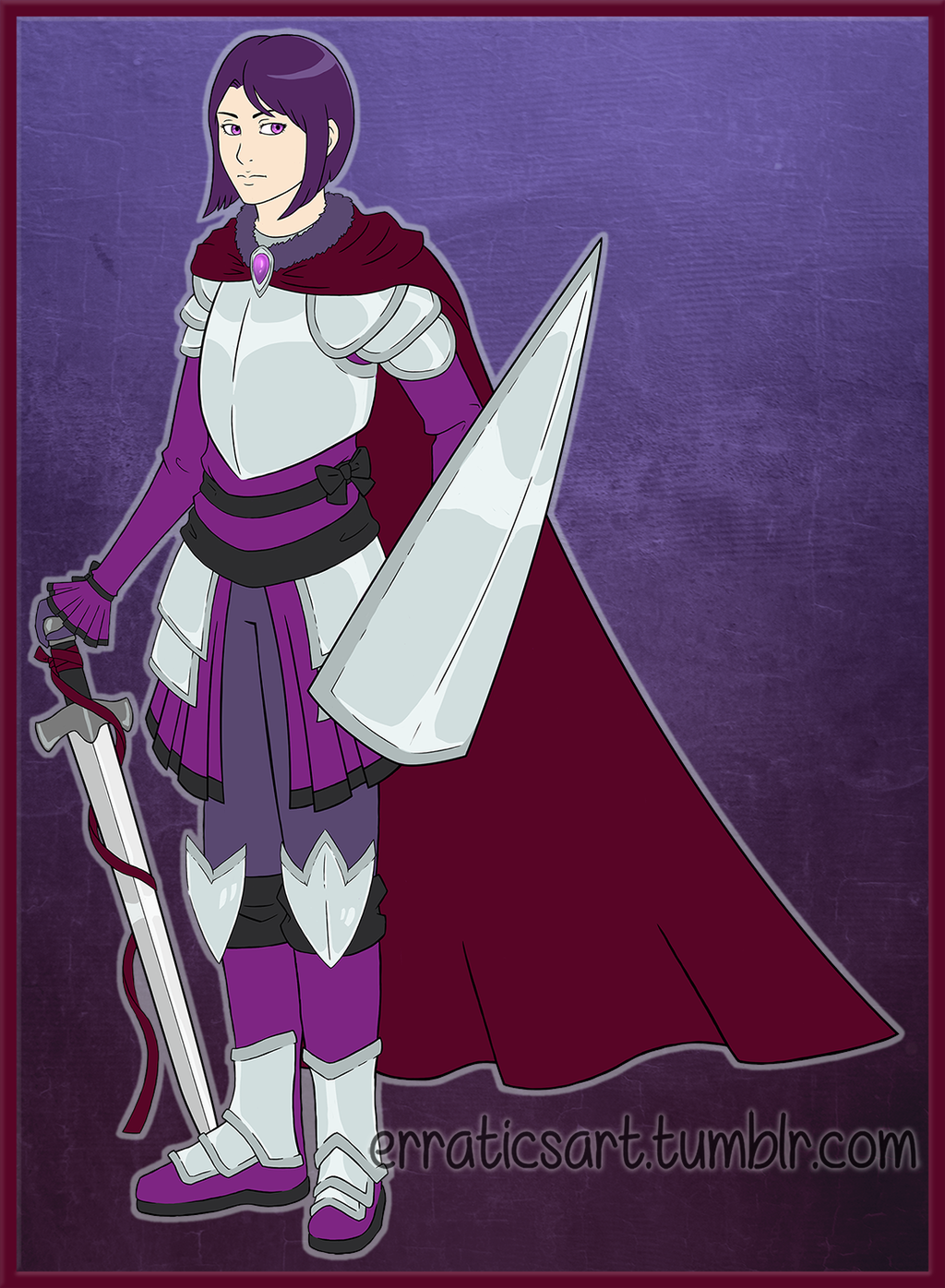 The theme of this project is going to be were-creatures. I’ll probably limit myself to the ‘changing breeds’ from old World of Darkness Werewolf the Apocalypse, though this series of pictures most likely won’t actually be set in that world. I just figure I need a place to draw a line and be like ‘no elephants please’.

Here is a mostly complete list of what I’m talking about:

So, the poll. What were creatures would you like to see me draw? I’ll be developing at least one character of each, but I’d like to see what’s more popular, I guess? BUT if you would like to see a were version of an animal not listed here...there's no harm in asking. :)

PLEASE READ BEFORE COMMISSIONING ME

My Rights as an Artist:

*I reserve the right to refuse to take any commission for any reason, at any time.

*I reserve the right to drop a commission at any time in the case of unruly behavior by the commissioner, or if medical issues arise which prevent me from working. In such a case, I will issue a full or partial refund, plus any work completed.

*I reserve the full rights to any pieces I complete, this includes but is not limited to: posting to my porfolios, working on said work during a livestream, selling prints, ect. However, I will always ask the commissioner permission before selling any prints of commissioned work. I will only resell an original traditional image if the original commissioner has no interest in owning it. If you wish to inquire about purchasing the rights to a commission, email me.