Hi, Name's Ace a crazy energetic G-Shep from Toronto. I dabble in a variety of art mediums including digital art, DJing, writing, photography, dancing and film making. Currently I'm working on getting my degree in film production here in T-dot. Aboot that EH life. Don't be afraid to send a note or shout, I love chatting with people! I attend the OshawaFurmeet quite often, hopefully I'll see you there! I'm staff at these awesome cons CanFURence and Furnal Equinox

"Broseph" is a sacred term to me, I only call a handful of people this and they mean the world to me

Most recent: Let's wake them up then shall we? 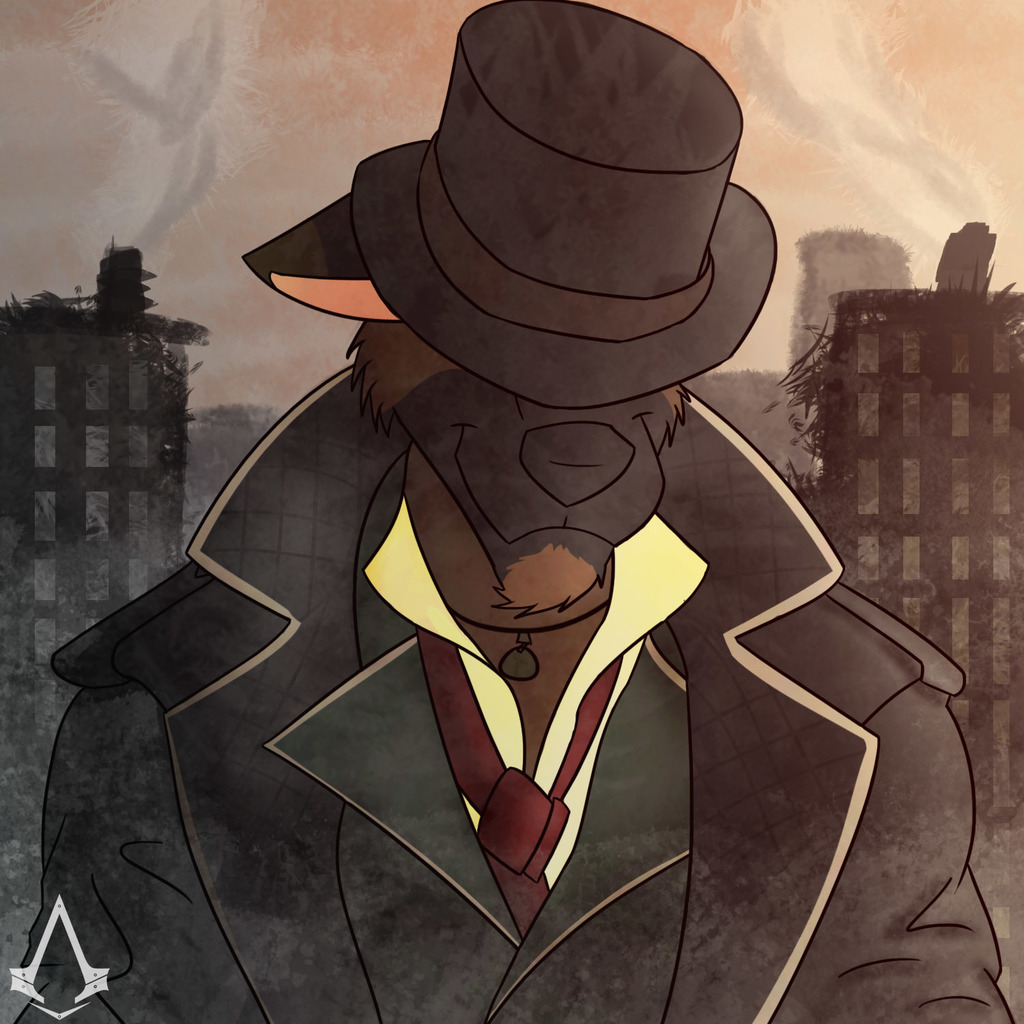 Imma be there! come find me yo!

I'm getting there Wednesday and leaving late Sunday night.

see you there guys!