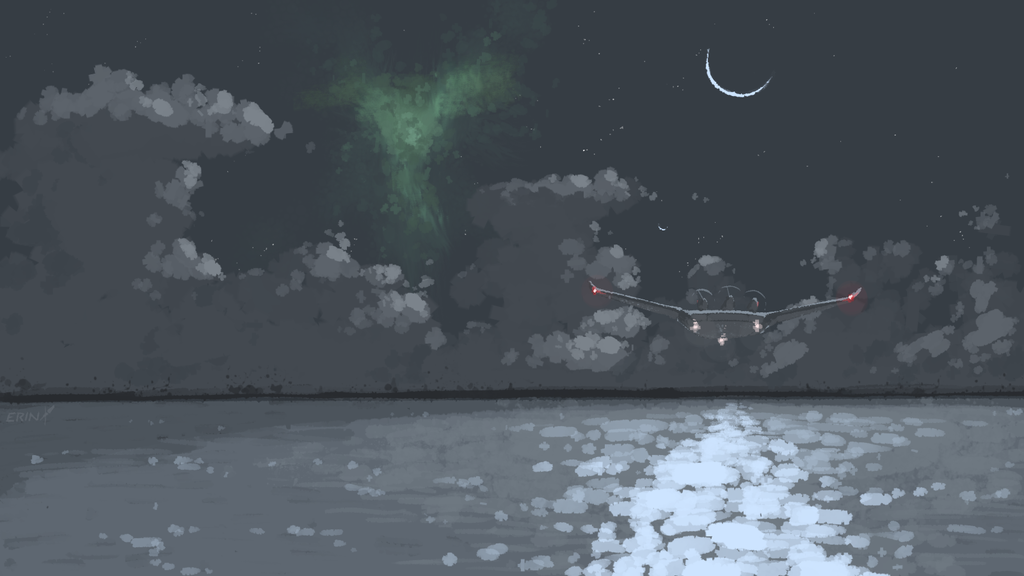 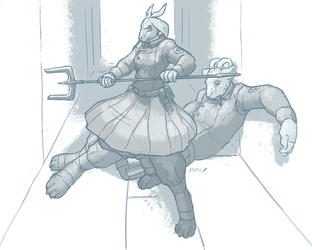 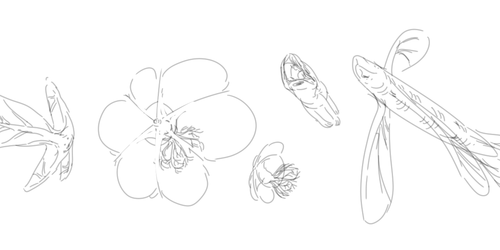 “Aircrews and satellites began spotting them about a year ago… when first seen they were mistaken for a kind of sprite, but they were green, or blue, or near-indigo… seldom red, and shaped peculiarly - a three-pronged shape, like a pair of wings unfurling, appears in many photographs. They were also rarely associated with lightning, although the first documented one was spotted by the copilot of a Model 290 over a thunderhead formation crossing the Gulf… thereafter, they began appearing on a weekly basis by the tens, and then the thousands, spiking and falling off in erratic bursts. Feelings of unfocusedness and mild discombobulation were frequently reported in their vicinity, on top of intense radio disruptions, especially during the last major event about 22 days ago - then they stopped, completely. You know the rest.”