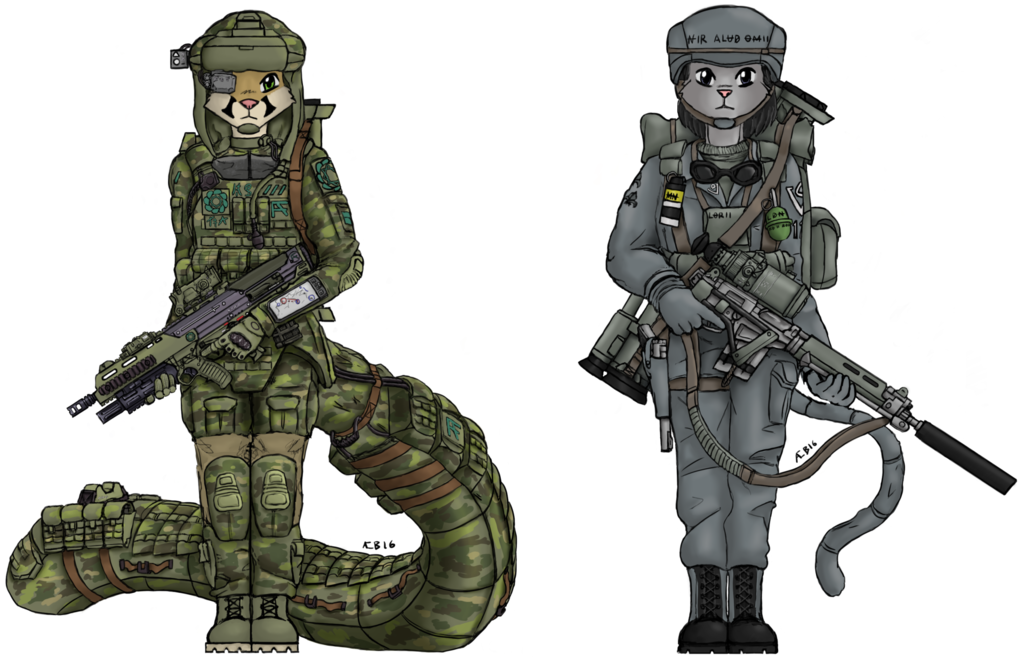 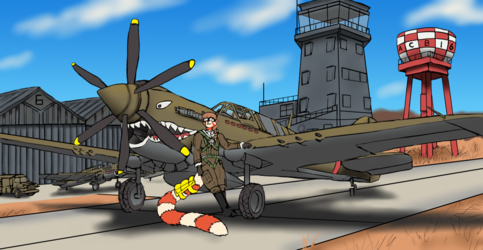 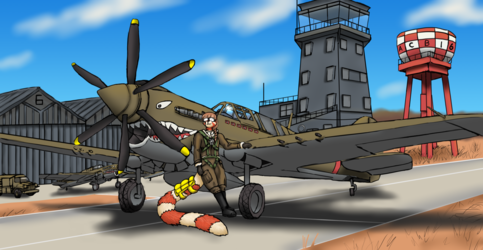 Wasn't too happy having to remove this as my featured submission on FA (on the basis the old version doesn't reflect my current standards) so pulled it back in to re-shade and re-line. Very close to finished, and I've finished reworking Jiang's tailplates so they don't just stop like they did before. :)

Jiang is a member of the Chiran Guards, the lowest tier of special forces* in Chira. Guards units pre-date the modern Chiran Dominion and go back to the times when Chira was a group of states centred around two Empresses. The regular Guards were a force of specially selected Army soldiers charged with protecting important locations, the Imperial Guards were essentially police units tasked with apprehending dangerous outlaws, the Temple Guards the warrior-priestesses of the Chiran temples, and the Royal Guards the most elite soldiers hand-picked to escort members of the Imperial families. Today they are modern special forces units, though they retain many of their traditional training and selection methods.

The three Chiran species (lemurs, red pandas and genets) all have a large prehensile tail which is essentially a fifth limb**, and strong enough that a Chiran can actually lift her entire body weight up using just her tail. Because the tail contains a major artery to allow this, combat gear includes smaller impact plates along the top surface of the tail slip.

*Roughly equivalent to the US Marine Corps, minus being an all-aspect force.

**Yes, I know none of these species actually have prehensile tails.