"I Would Fly But I Have No Wings" by Abbi Normal 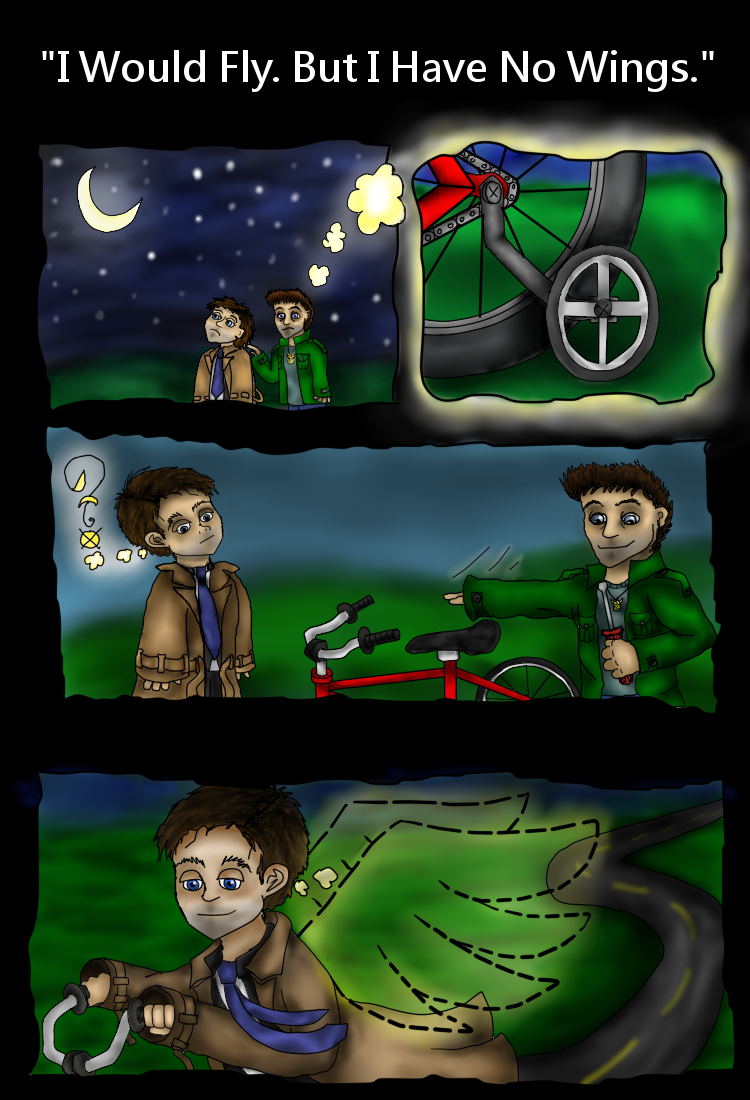 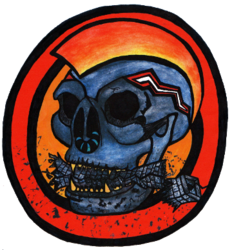 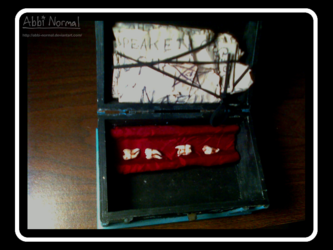 "I Would Fly But I Have No Wings"

I'm in the Supernatural fandom. I ship Destiel. I ship it hard. I didn't even mean to ship it this hard. So does my sister. This comic came from a conversation we had about what if there was an episode as Cas was first learning to be human before Dean made him leave the bunker, where he was out on daily human errands by himself for the first time while the boys were busy. I won't go into detail, because I might comic up the other ideas and don't want to ruin the surprise. But this one is from an idea where Dean hives Cas a bike to get around town faster, but he does`t know how to use it, so Dean gives him training wheels and teaches him.

In this comic, general idea here, in case it`s not clear, is Dean sees Castiel missing his wings, so he has an idea, and builds him that bike with training wheels. Cas isn't sure at first (see his enochian question mark? ^^) but after he learns, he can ride the bike with the wind moving around him, and feel like he's flying again.