Please don't send me friend requests if I don't know you!

Primarily an illustrator, to a degree, but interested in attending school for animation. 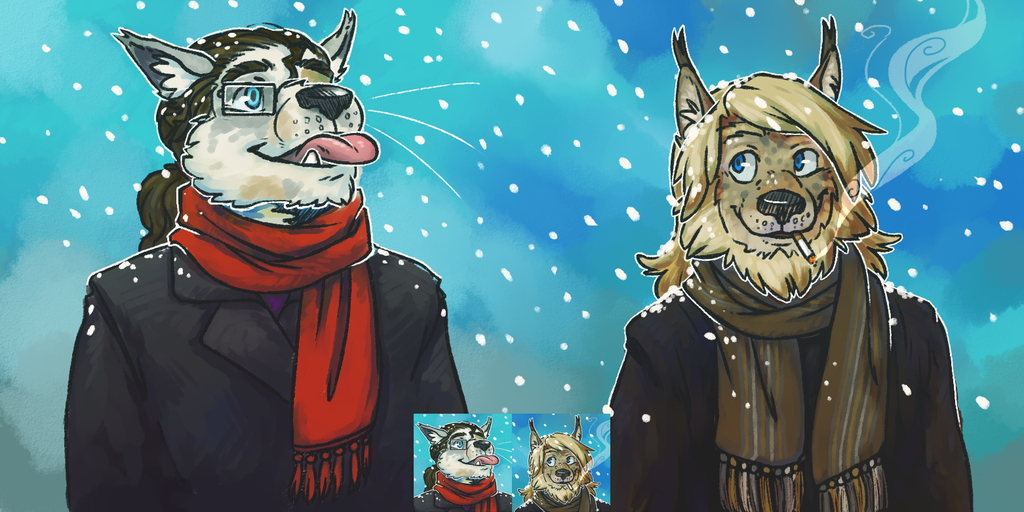 Oh dear, let me dust off these cobwebs

Going to remedy that by uploading some of the works I've done in the last few months to here. So here's a warning for a gallery dump! ;w;

How's everyone been doing? Is Weasyl still a ghost town?

I think I might open up for commissions here relatively soon! I hope I have some folks here that would be interested. Debating in dabbling in YCH style commissions, as well? Maybe. We'll see.