I'm a student and a writer.

Most recent: Among Polished Hearts - Chapter One - Ciprian Dawn 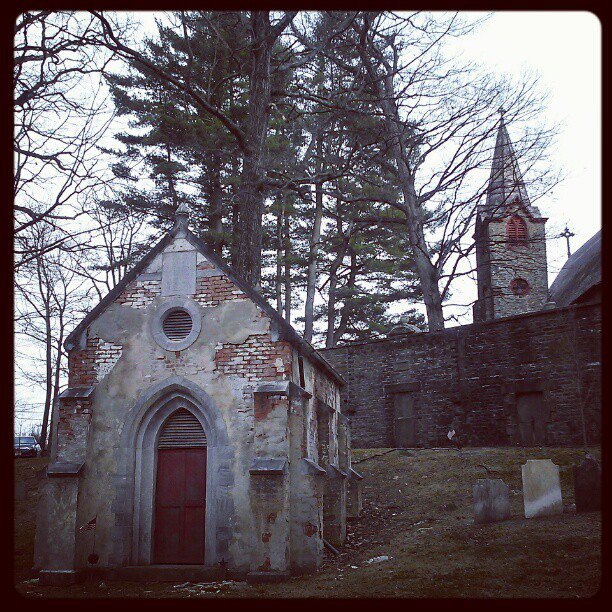 I'm super visual when it comes to music, and music plays such a big part in my writing that I create soundtracks for all my stuff! So this here is the start of a YouTube playlist that is the soundtrack (so far) to APH! That playlist will be updated and new journals will be made for each update to the soundtrack.

And here's a detailing:

"The Seconds Drag" - Trent Reznor/Atticus Ross: The train arrives in the city and Clement walks to the apartment.

"Strangers in the Wind" - Cut Copy: Clement has a sit down with Lucia.

"I'm Proud of You" - Sam Hulick: Clement goes to the WDC.

"Trouble" - IMAGINE DRAGONS: Wrap-up track for the whole chapter (think of it as a "credits roll on this episode" song)