Most recent: Commission: The Glow 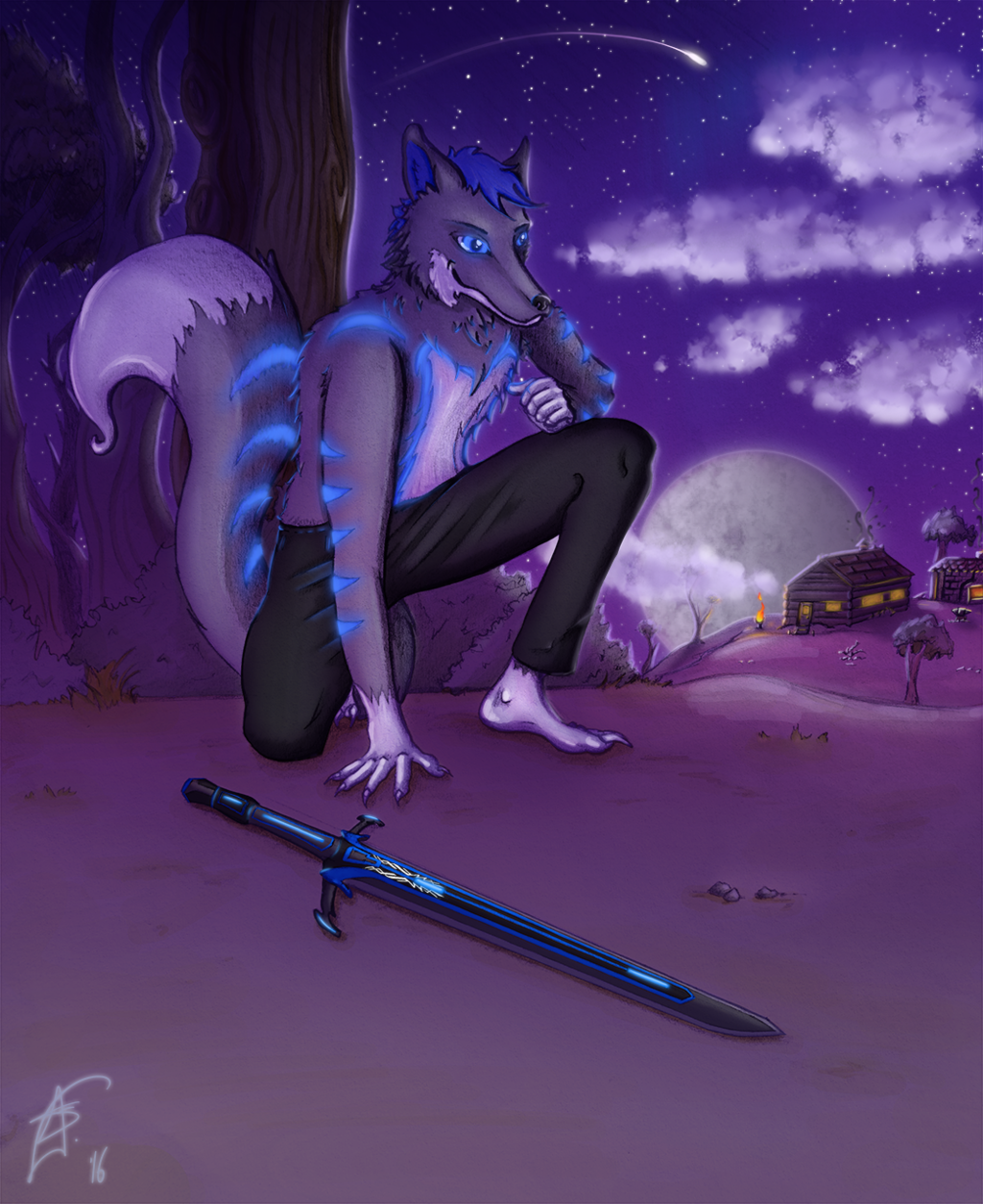 Episode VXCIM
Return of the Journal

Hello again!
This journal is Star Wars themed. Why? Because a friend ('Moon') and I watched the new Star Wars movie on the 16th, the release date of the movie here! ^-^
When we got there we saw cool banners hanging from the movie, showing one banner for each symbol. Such as the Rebel, the Jedi and the First Order symbol. A total of I believe 6 banners. The movie was shown in Hall 1, the biggest of all the showing halls they have at one of the two biggest movie theatres which are even remotely close to my place. Opposite the entrance to the hall was a table/stand with three people with Star Wars stuff. They were wearing costumes -obviously referring to the Star Wars movie- and they were all from a tattoo shop somewhere in the city. If you get a Star Wars tattoo from them, you will get a 20% discount on the tattoo XD
We also got a certificate from them that we were at the premier of the movie, so I got that as proof! And -together with the newspapers we found all Star Wars themed- thus concluded the day with us both having some Star Wars stuff to take home with us.
For the first time I can actually talk about the movie and spoil things for everyone! ;D But I won't o3o
And it was awesome!

Anyways, afterwards me and Moon went back to my place to make and eat sushi for dinner. After that we went up to play some Alien: Isolation!
I could make this journal post longer, but I simply wanted to tell this. It was fun and I really liked going out.
I think this week has been all pretty amazing so far. I also designed a lightsaber myself just a day before going to the movie and posted it in a contest ;D

If you would like to help (which I would really appreciate) feel free to visit the following link and click the small heart underneath the drawing to vote for my design:

Just wanted to post that in there as well x3

Ok, sleep well everyone! Or goodmorning/-day, wherever you may be on this globe o3o
~Ventus out