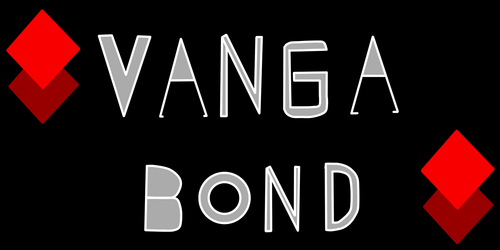 The Name is Vangabond, I'm a 20 something Biromantic Dude, who likes to write and draw from time to time, just for fun. I don't do requests or commissions, but I do have a Ko-fi if you want to donate to that as a tip jar to support me and my work. 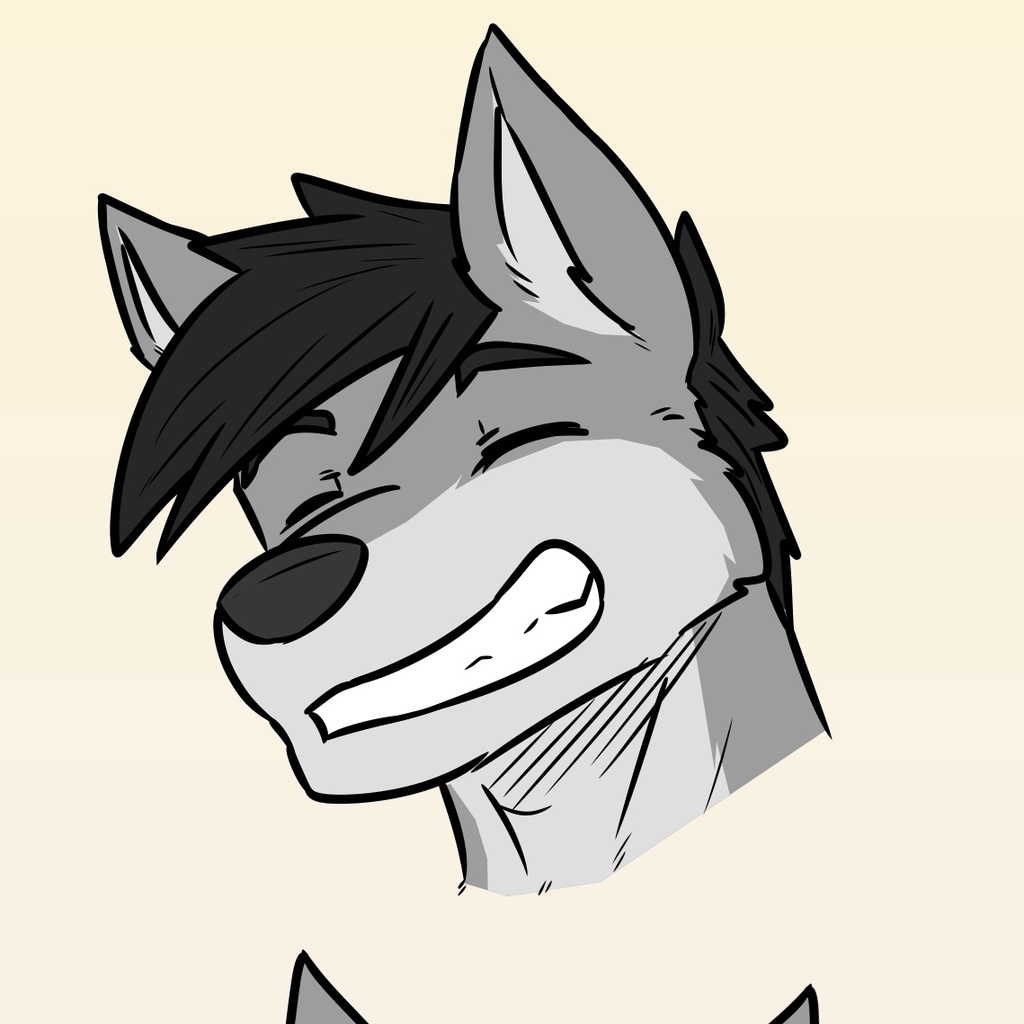 As I am posting this, It's January 3rd 2022, the first Monday of the new year and, I don't have much planned for this year other than-

But other than that, there might be a few new ideas here and there, onward to the posting starting…. Now.

Also I would have posted this on the 1st… but I wanted to have a small break before going back to writing things for the next few weeks.

Lastly there are some other things I want to advertise-

https://discord.gg/qSfakRmbkD - This is my general Main discord server, for the general Art and Roleplaying with the 18+ section locked behind a role, and is designed like a cross over episode where anyone and everyone could show up to join it.

https://ko-fi.com/vangabond18831 - This is the link to my Ko-fi Tip Jar, if someone were to feel inclined to throw money my way for my writing or original art.

https://discord.gg/faHbVfpnUU - This is the new sever i set up for 18+ shenanigans and gaming nights, it's been open for a while now and today is really the "public" release of it by the time this post goes up.

Other than that, it should be all for now.

The Guardians of Dreams

The Knights of Darkness