Most recent: What Does it all Mean? 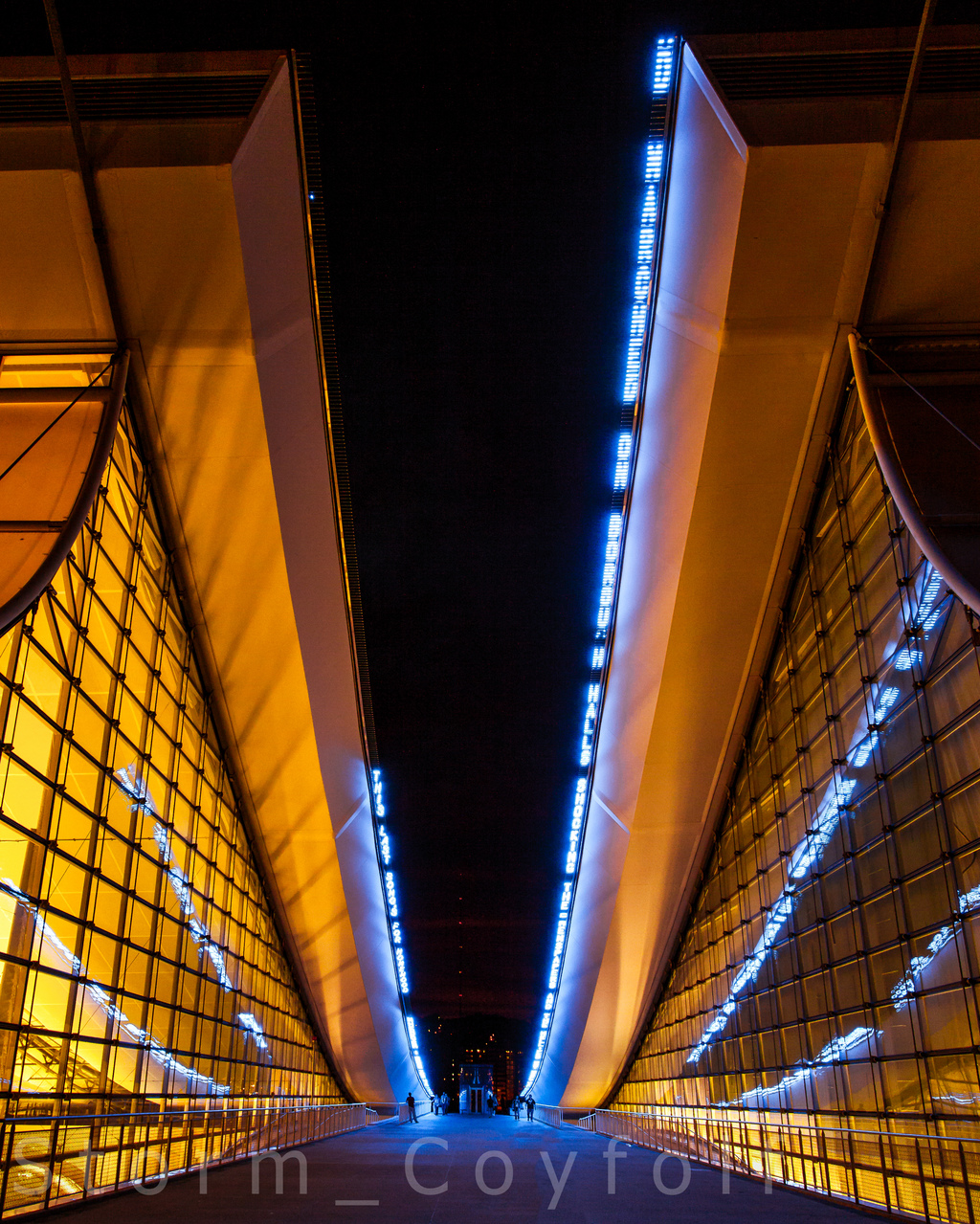 I had an absolute blast at AC2016, there was nearly 8K attendees, and just over 2K suiters!
The pro is it's an absolutely massive con, we practically take over a mile radius around the convention center.
The Con is there's SO much waiting. RIP for those who didn't pre-reg, and a lot of the good panels were PACKED!
I met some furs in the fursuit games, took a lot of photos, and just had a great time trying to make the most of it.
Everyone loved Storm, especially his glasses. I think the official name really should have been DabCon2016 lol

I've quick edited and uploaded all of my usable photos on instagram: Storm_Coyfolf
and I've selected 32 of my favorites to re-edit and upload over the next few days.
I'll be uploading them 4 at a time.
FA: r3dfox
Weasyl: Storm Coyfolf