Festering at the bottom of the world's oceans, the creature known only as the PlanktonHeretic draws up plans to dethrone the king of the sea and assume dominion over the city of Atlantis.

Other (more reputable) sources claim that the PlanktonHeretic is a twenty-something year old creature dwelling in wilds of merry old England, dabbling in drawing during spare time. For the most part, these pieces are based on characters drawn from the wonderful world of video games and the original characters played by the artist in role-playing worlds such as World of Warcraft. Currently, it's just a hobby - perhaps that will change in the future, but for now - enjoy what you see! 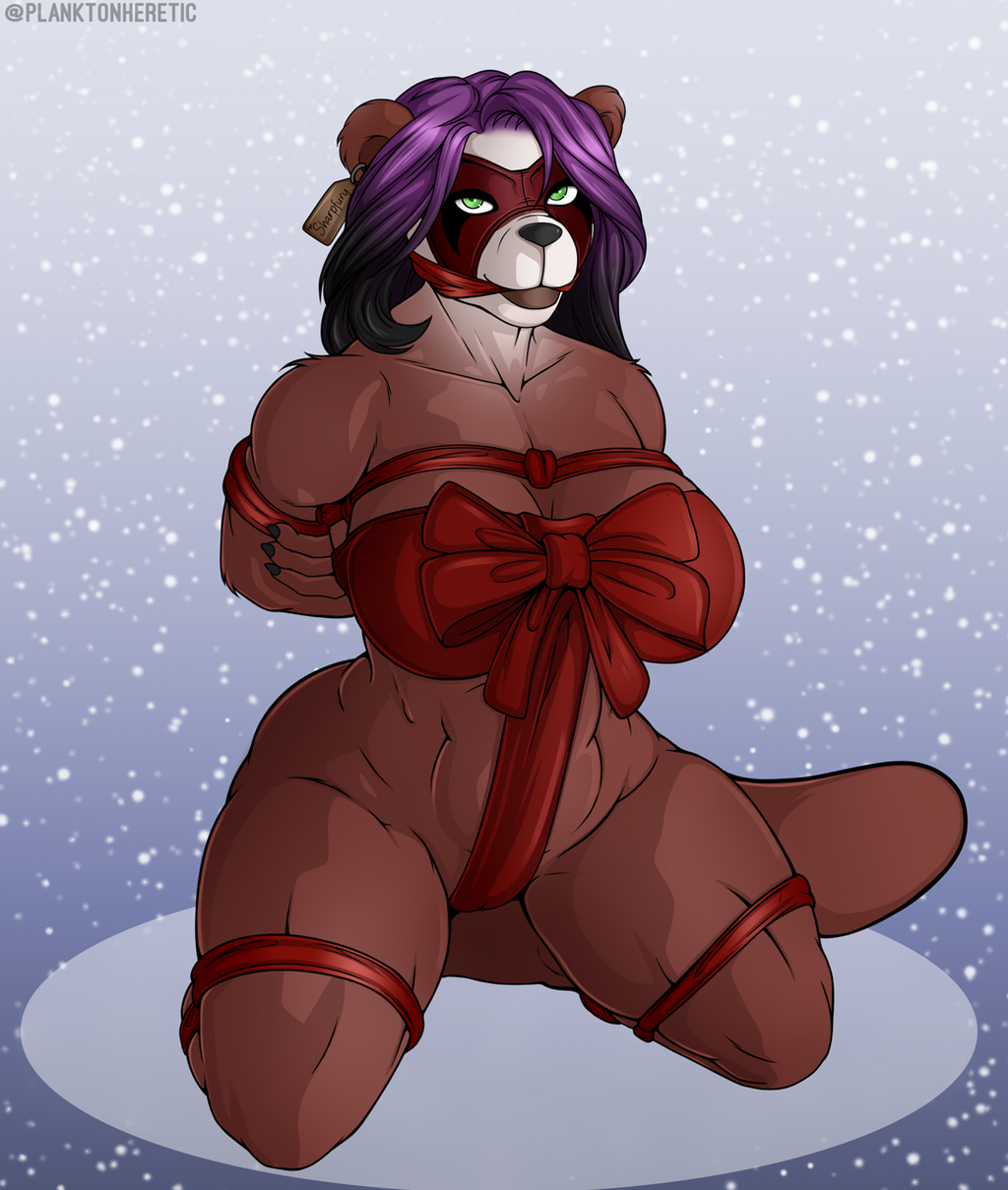